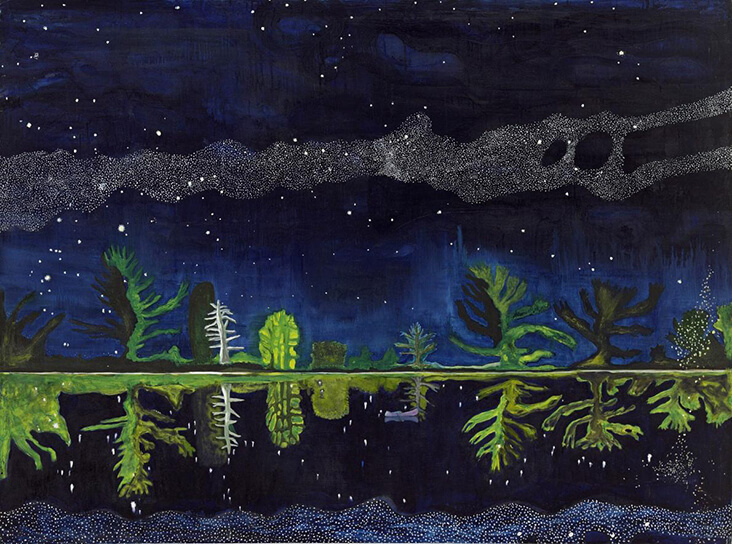 Contemporary artist Peter Doig makes deeply atmospheric paintings that are loaded with hidden narratives. From private houses in amongst the trees to boats carrying strangers to an unknown land, his voyeuristic paintings invite us in to ask questions, but give nothing away. The settings for his cinematic stories are almost always abundant landscapes, where trees, leaves and marshlands in GRASSHOPPER GREEN glow with a magical, dreamy and supernatural aura, reminding us that these are fictional, fantastical scenarios where anything could happen.

Doig was born in Edinburgh, but his family moved to Trinidad when he was just two years old. At age 7, his family moved again, this time to Montreal in Canada, following his father’s work as a shipping merchant. From the age of 12, Doig’s parents sent him to a boarding school in Scotland. But he hated it here so much he eventually persuaded his parents to let him return to Canada. From there, Doig’s family relocated to Toronto, where Doig completed school, although he was always, as his mother said, “an adventurous, free spirit.” 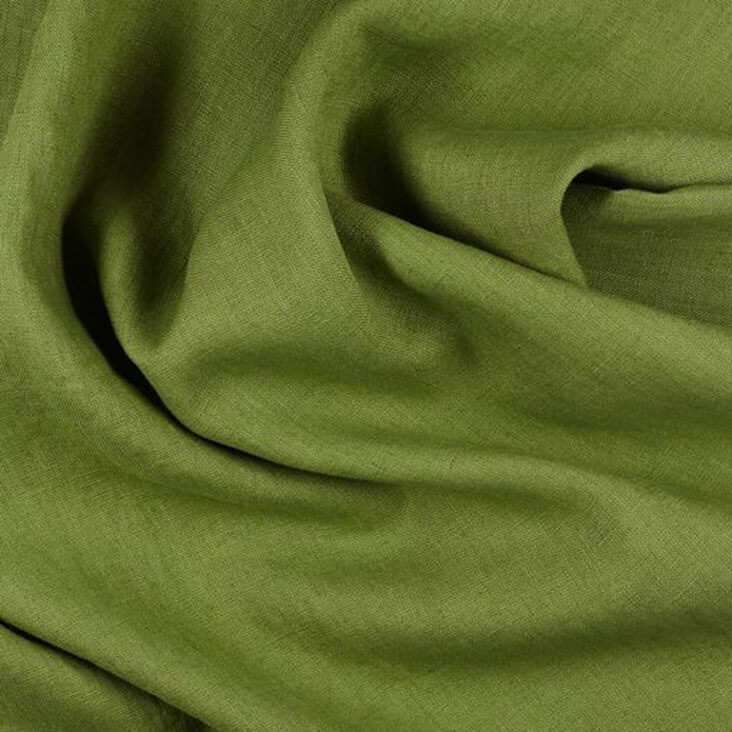 Doig’s nomadic childhood left him feeling like he never really belonged in any one place, and as a young adult, he continued to remain restless and itinerant. After leaving school he spent several years working as a labourer on a gas drilling rig. During moments of boredom, he turned to his sketchbook, and began gradually developing his drawing skills. From there, Doig travelled to London to study an art foundation course, before moving on to earn a degree from St Martin’s college. After graduating, Doig travelled back to Montreal, and found work designing film sets for several years. But he found himself yearning to make painting again, and, aged 31, he enrolled on an MA course at Chelsea School of Art.

Back in London during the 1980s, Doig finally began to settle into a signature style of painterly figuration, even though his art was at odds with many of his contemporaries, including the Young British Artists Damien Hirst and Tracey Emin. We see the emergence of Doig’s mature style in paintings such as Milky Way, 1989-90, a brooding, cinematic night-time scene that nods towards his past as a film set designer. White stars punctuate the midnight blue sky and form strange milky blooms, while plant life emerges from the horizon line, glowing with an eerie, yet magical aura. 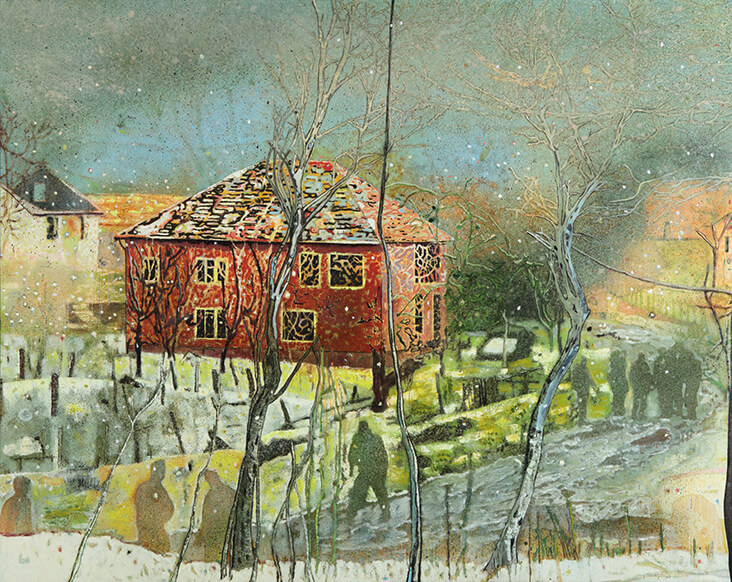 By the mid-1990s Doig was earning prizes and accolades for his expressive, atmospheric, and narrative-laden art, which critics celebrated for its unabashed celebration of messy, painterly qualities that broke with the conceptual art trends of earlier years. Doig painted Red House, 1995-1996, two years after being shortlisted for the Turner Prize. The painting demonstrates his increasingly free and expressive style of painting, combining airbrushed and splattered marks with careful delineated elements. Doig also explores the potent, emotive properties of colour, combining the abandoned-looking, rust-red house with iridescent patches of green that hover like a supernatural aura around shadowy outlines of mysterious, ghost-like figures who creep out of nowhere. 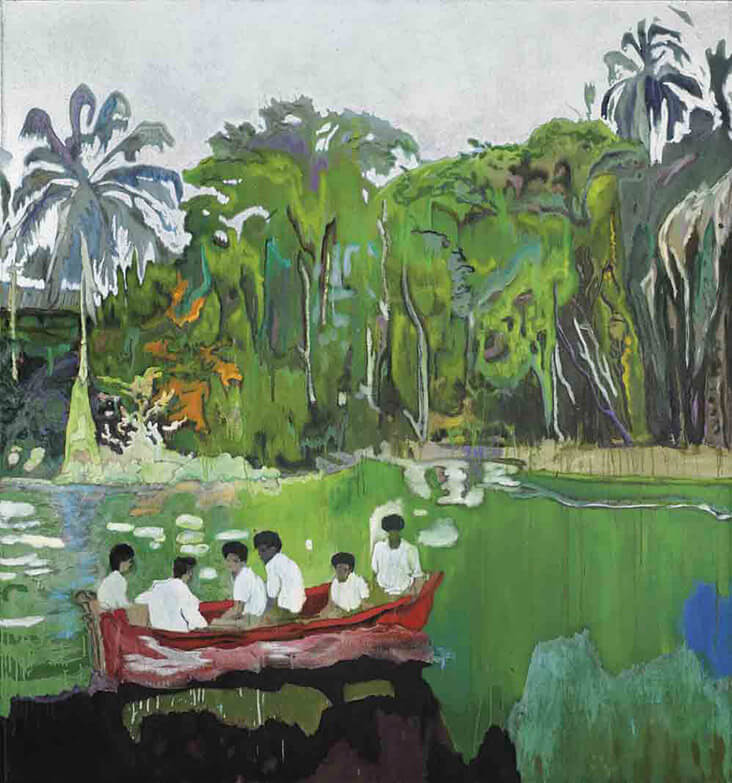 In 2002, Doig moved with his growing family to Trinidad, returning to the place of his early youth. From this period onwards his paintings became increasingly wild and tropical, reflecting the fervent splendour of the landscape around him. Doig’s escape from London to tropical shores prompted comparisons with Paul Gauguin’s retreat from France to Tahiti. And indeed, Doig’s painting Red Boat, (Imaginary Boys), 2003-4 is one of many that bears a resemblance to Gauguin’s Tahitian scenes, combining a freely painted, vivid tropicana with small, scattered figures. But in contrast with Gauguin, Doig’s painting hints at an air of menace, as dripping green trees glow with a strange, unnatural light and cast jagged black shadows into the murky water below.