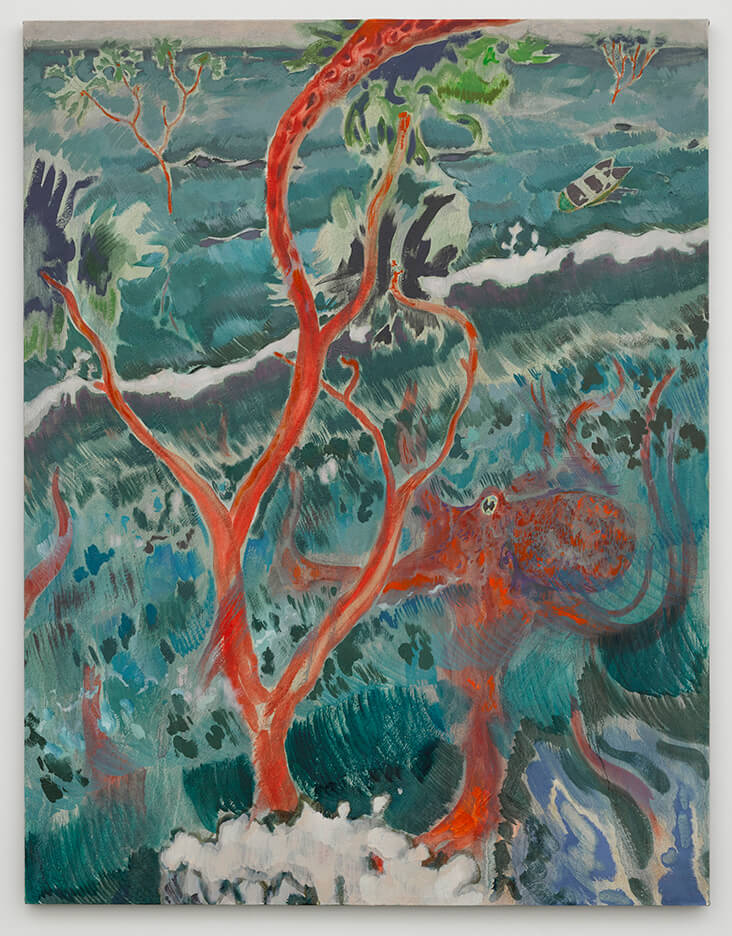 KENYA linen’s rich shade of red ochre seems intrinsically bound to nature, invoking rich, fertile soil and the careworn bark of ancient trees. Kenyan contemporary painter Michael Armitage has embraced this earthy colour to convey his homeland of Kenya, illustrating its wild and untameable beauty with an evocative array of ochre and sienna tinged hues. Amidst his fantastical, wild scenes people from modern life are intermingled with the ghosts of the past, crossing back and forth over one another to form a prismatic and complex vision of Kenyan identity today.

Armitage was born in Kenya in 1984 to a Yorkshireman father and Kikuyu mother and spent his early years in East Africa. As a young adult, he chose to train as an artist at London’s Slade School of Fine Art, followed by the Royal Academy Schools in London. Western art history was the backbone of his training, as he absorbed and emulated the expressive figuration of various artists through the ages including Paul Cezanne, Edgar Degas, Francisco Goya, Edouard Manet and Titian. But he was simultaneously aware of his own African heritage and the need to bring this integral aspect of his identity into his work, noting, “Because I was working with a foreign context and art history, I ended up trying to find something from Africa.” 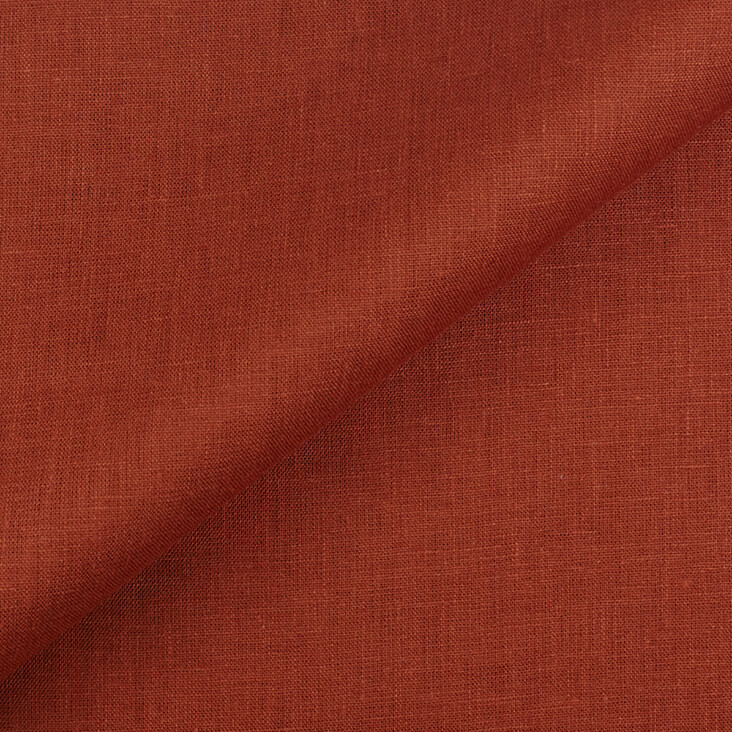 One of the most fundamental African elements he adopted began with the very foundation on which his art was built. Armitage first discovered Ugandan lubugo cloth in a Nairobian tourist market. Made from the inner bark of a Ugandan fig tree, the cloth is washed, beaten and stretched into a light brown fabric for important cultural rituals or burial shrouds. Armitage recognised the cloth’s textural similarities with canvas, and began stretching and priming lubugo for his own paintings. “It changed everything about how I paint,” he noted, adding, “Paint on canvas has a very specific history which I didn’t want to get into. I wanted something that would destabilise and subvert the fact that these were paintings from the beginning.” Responding to the natural ridges and imperfections of this earthy coloured fabric, Armitage’s subject matter became wilder and more experimental as he moved towards conveying the sprawling wilderness and urban backdrops of the Kenyan landscape.

In the deeply expressive painting The Octopus Veil, 2016, Armitage paints a wild, fantastical octopus with long, red ochre tentacles that emerge from the water and become one with the branches of a doum palm tree. This vibrant, umber-toned tree is a recurrent motif in Armitage’s work, one that anchors his practice with the colours and forms of his Kenyan heritage. Turquoise blue water thrashes violently around these streaks of deep red, invoking the sublime forces of nature. The Promised Land, 2019, is more fragmented as a series of narratives converge, from crowded figures to scenes of violence and incarceration, intermingled with animal and plant life. Riotous colours dance rhythmically across the canvas, but it is the earthy, reddened shade of sienna brown that pulls our eye in and pulsates from right to left, bringing rugged earthiness to an otherwise urbanised scene. 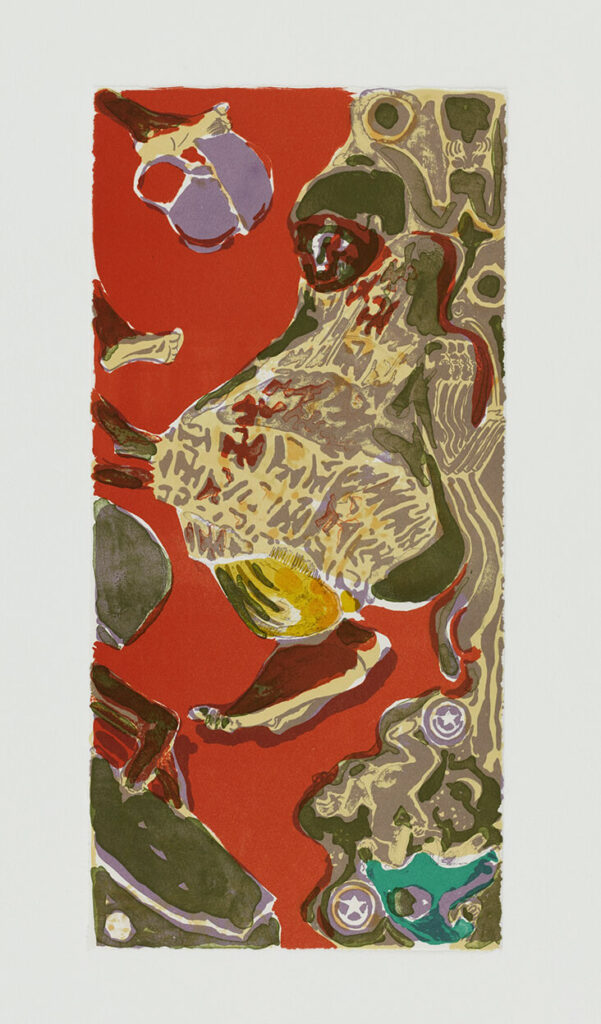 Enasoit, 2019, conveys the natural landscape of Kenya as a shattered kaleidoscope of colour, where soaring mountains converge with spectral figures from the past. Warm greens are peppered with juicy, vibrant streaks that suggest fertile plant growth, but again it is the fiery, earthy browns that bring the scene alive with the power of nature. More recently, Armitage released the lithographic print Dream and Refuge, 2020, as an editioned series in conjunction with White Cube Gallery in London to raise funds for Kenyan aid charities during the global pandemic. In the image, a displaced female figure is wrapped in intricately patterned Kenyan cloth, while around her splintered, partial stories suggest the dreamy world into which she disappears as an escape. A river of red ochre encircles her, suggesting the warm, enveloping comfort of home that she so desperately craves.