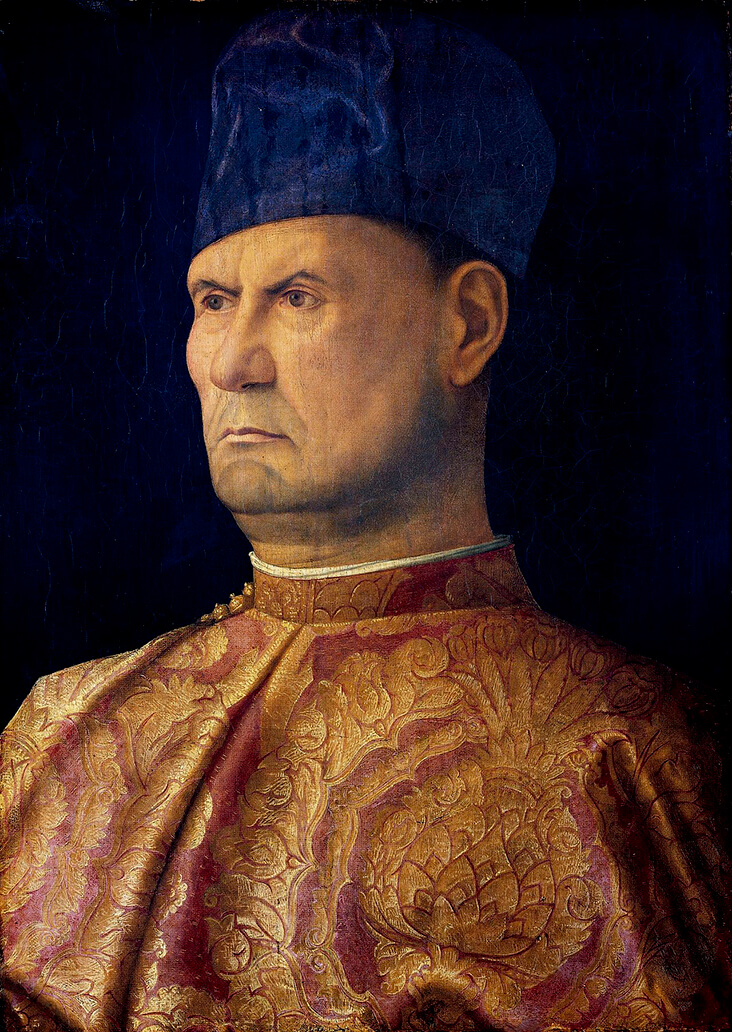 Intricately patterned and sumptuously textured, jacquard fabric has a luxurious quality that is hard to beat. In contrast with printed textiles, jacquard patterns are incorporated into the weave with a slight raise, giving them a long-lasting lustre and durability that resists fading or fraying over time. A modern take on the long tradition of brocade, jacquard designs can be combined with a rich variety of fabric types, including cotton, silk, wool, and linen, while there is no limit to the range of patterns that can be made, including florals, paisleys, stripes, polka dots and more. Because it has more strength, weight, and stretch than other weaves jacquard is particularly popular for home décor such as curtains, drapery or bedding, but it has also appeared in luxury theatrical costumes, wedding dresses, and cummerbunds. In this first of a two-part introduction, we will look into the rich history of jacquard fabric and how this still influences many of the designs that are being made today.

Before the invention of the jacquard loom, complex patterns had to be woven into fabric by hand. Known as brocades, they first appeared in 4th century Byzantium. As silk weaving progressed in the 6th century, skilled makers produced beautifully complex, intricate designs on sumptuous fabrics that were highly sought after. These early brocades featured flowers, plants, and other natural motifs arranged into scroll or crest patterns. Shimmering metallic thread was a common feature, allowing greater texture and visual interest to fabrics, while others incorporated elements of beading or jewels. But because the process to make these fabrics was so back-breakingly hard and time consuming they became rare and much sought after by royalty and the church as a symbol of their status and wealth. 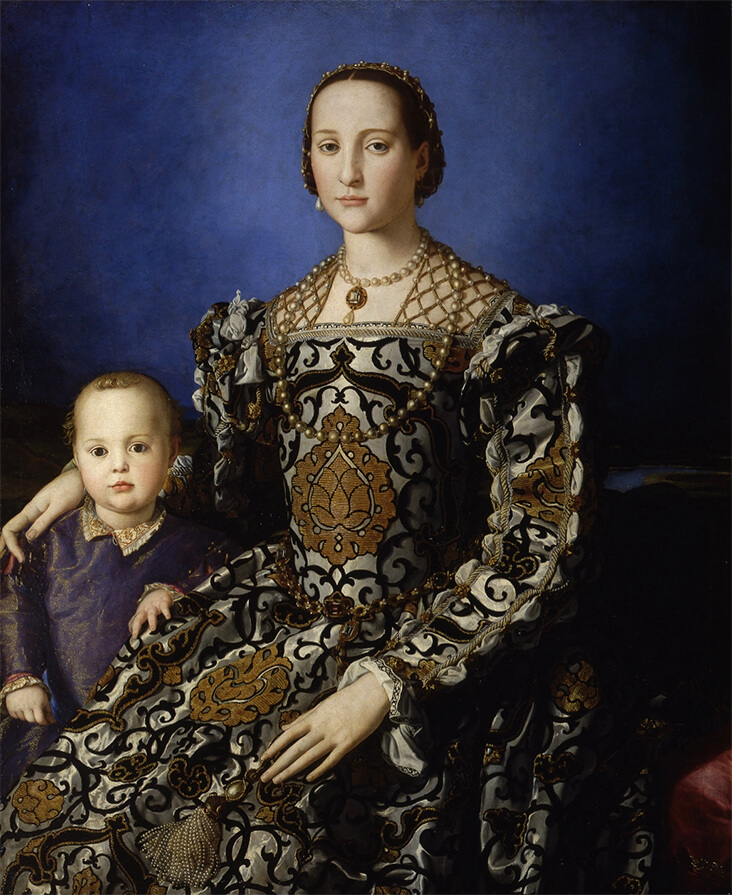 Throughout the Renaissance period, Italy became the finest producer of brocades, which nobles and royalty from all over Europe would have shipped to them at great cost. Swirling scroll and arabesque patterns were widespread amongst the wealthy elite and became a marker of wealth, while some patrons had family crests woven into repeat patterns and adorned their home with this fabric to demonstrate their status to their many visitors. It is likely that other patterns featuring unusual animal motifs contained a private symbolism that is lost to us today. Since so few examples of theses fine fabrics still exist, paintings are our window into the history of fabric, as seen in the work of Giovanni Bellini and Bronzino.

By the 1700s, many brocades around the world were being woven on large looms by two workers – the master weaver and the draw boy, who had to be small enough to climb on top of the loom to lift and move threads into place. It was a painfully hard and slow process – in a full day just 2 square inches of weave was made. The work was also incredibly dangerous since the draw boys had to lift half their body weight in weaving reeds at a time, a process which left many of them crippled over the years.

As the century progressed, simple weaves could be made on industrialised looms but brocade patterns were still too intricate to replicate by machine. Inventors were searching for a fairer alternative to this cruel, torturous process, but it was a former draw boy called Joseph Marie-Jacquard found the perfect solution. Jacquard’s idea was to use punch cards to guide the looms rather than draw boys.

Like the patterned strips for player pianos and music boxes, punch cards could instruct the loom which threads to raise at certain times to produce the perfect weave. Jacquard’s ingenious discovery captured the attention of Napoleon, who called Jacquard to Paris to develop his concept. A final mechanised design was debuted in 1804 and both the machine and the process took its name from the man who pioneered it. Amazingly, Jacquard’s punch card design was so radical and innovative that it even became the antecedent to digital compiling machines that IBM sourced when building early computers. 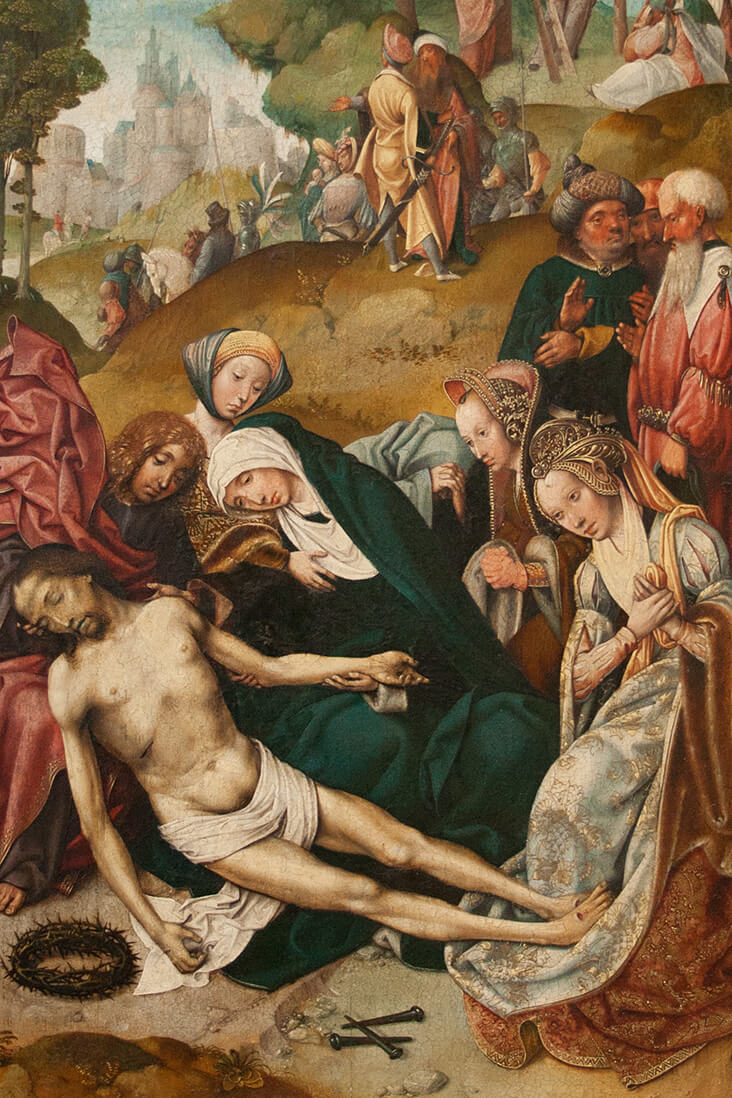 Thanks to Jacquard’s ground-breaking innovation, what was once a crippling technique has now become a speedy, automated process, allowing a huge variety of jacquard fabrics to become an accessible and enjoyable part of our everyday lives. But the rich historical links with brocade persist; traditional patterns of Byzantine and Renaissance times featuring scrolled plants, birds, animals and crest motifs have remained a vital part of the jacquard tradition through the centuries, encapsulating the decadent luxury of ancient times for a fraction of the cost. 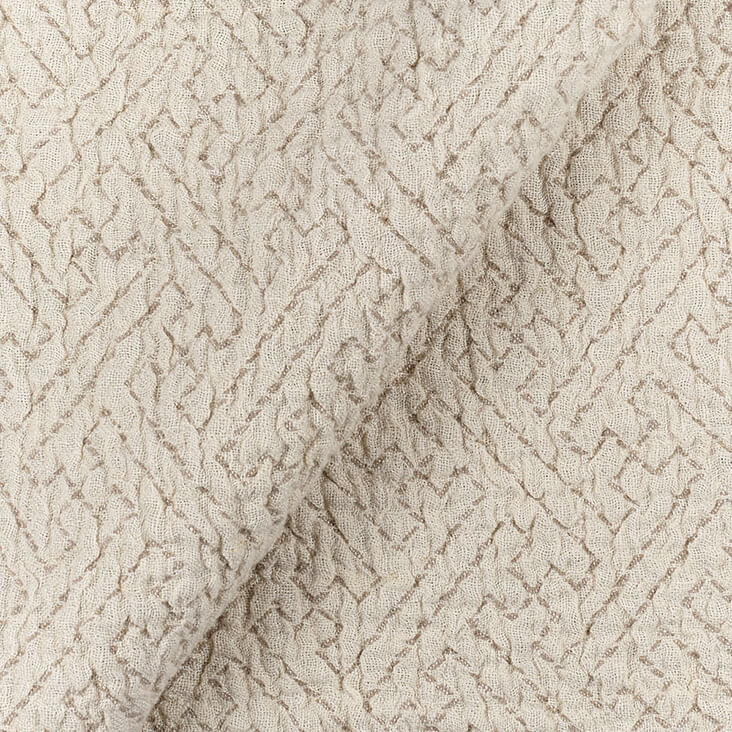