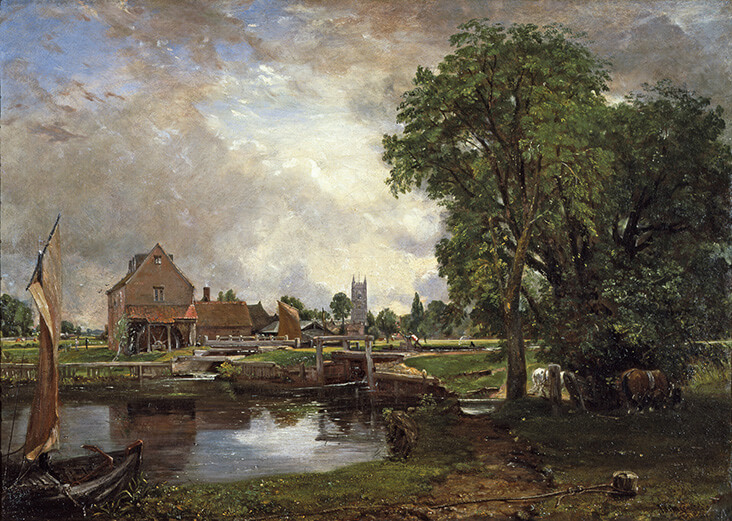 Dark earthy browns tinged with red like SHOPPING BAG are a defining feature of British, 19th century landscape painter John Constable, lending depth and weight to his brooding, dramatic scenes. A key figure in the British Romanticist school, Constable painted the British landscape as a wild, barren and untameable place, where overgrown plants tangle together and fall into dark, mysterious pools of water, and colossal trees stretch out over the sky with long branches, carrying with them the great weight of their history. Browns were therefore an essential tool in his arsenal for conveying fertile soil, brittle branches and crumbling bark, and he spent hours painting in the great outdoors in order to capture their rich and abundant hues. 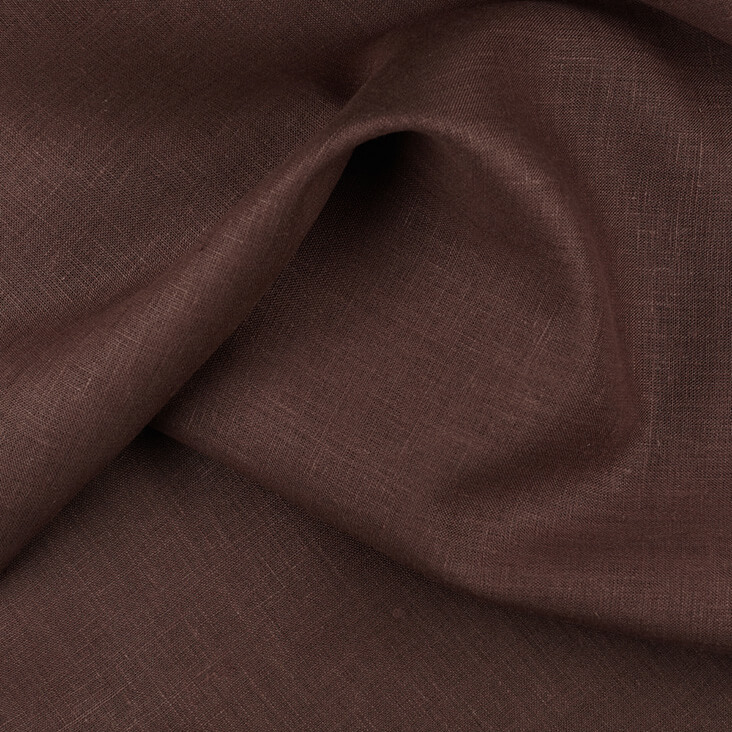 Constable was born in East Bergholt, a small, rural village in the Suffolk area of England. As a young man Constable enjoyed travelling around the countryside of Suffolk, often taking his sketchbook with him. Looking back on his bucolic childhood Constable wrote, “I associate my careless boyhood with all that lies on the banks of the Stour; those scenes made me a painter.” After a brief spell working for his father’s corn business, Constable changed track, entering the Royal Academy School of London at the age of 23.

Constable pursued portraiture early in his career as a means of earning an income, but landscape was his true love, and he continued venturing outdoors into the barren wilderness again and again to capture on paper the fleeting effects of nature. It wasn’t until 1819 that Constable began to sell his landscape paintings, and fortuitously, he was elected as an Associate of the Royal Academy in the same year. The recognition did much to improve both the artist’s financial hardships and his reputation as a painter across England. 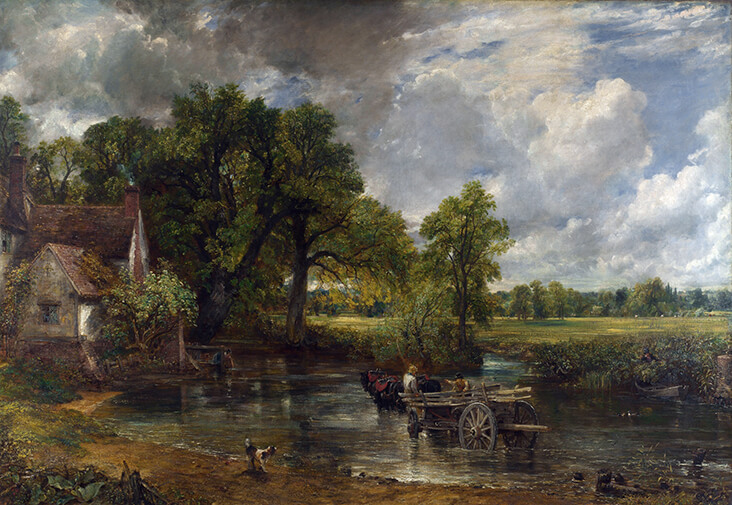 Over the following years, Constable steadily developed his signature approach to landscape painting, which differed dramatically from the art of earlier genre painters. Instead of following the historical tradition of idealising scenery into the hazy, dream-like or mythological, Constable focussed on the gritty, grubby reality of the real natural world, conveyed with absolute truth and sincerity. He wrote, “the sound of water escaping from mill dams, willows, old rotten planks, slimy posts and brickwork, I love such things…”

In Dedham Lock and Mill, 1820, Constable paints a leaf corner of the British countryside in all its natural wonder, emphasising the deep browns of muddy shadows and brittle tree bark, which open out into lush green trees and grasslands above. A pool of water is as still, serene and glassy as a mirror, catching the cold, silvery British light and reflecting it back to us, a flash of radiance in amongst the earthen colour scheme. 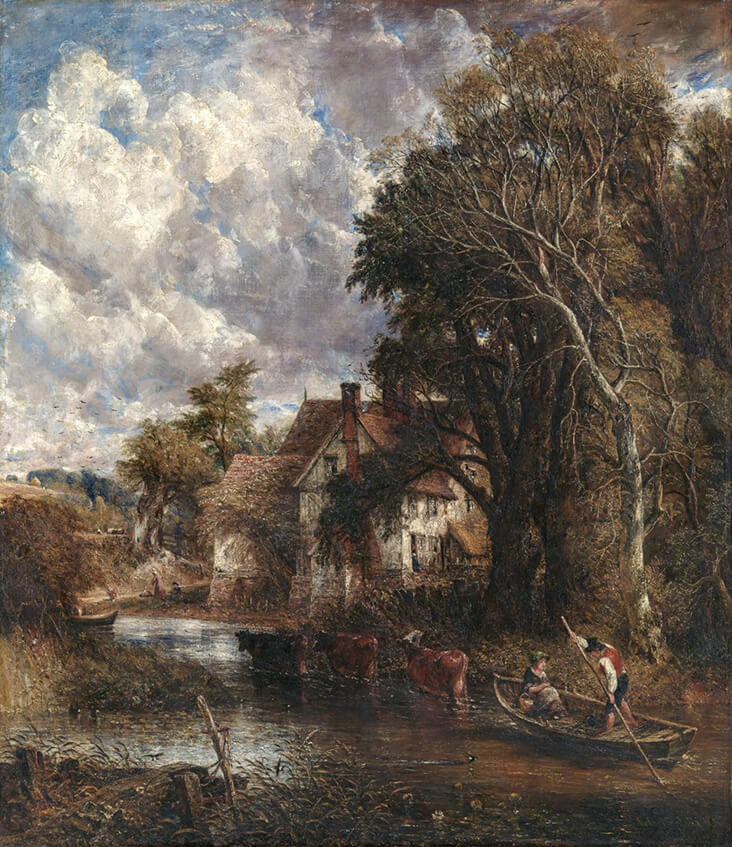 Made just a year later, Constable’s painting The Hay Wain, 1821 is one of the most celebrated artworks of his early career, an ode to the British landscape that the artist had fallen in love with. Constable explores a wider palette of colours in this atmospheric and ambient scene – warm, glowing shades of apple green, yellow ochre and burnt sienna in the landscape contrast with the purplish dark browns across the rooftops of the country house and in the cold water before it, creating a visual cacophony of colour and life.

In Constable’s later painting, The Valley Farm, 1835, Constable conveys another watery passage of countryside leading off from the River Stour. As with many of his paintings, Constable paints a farm cottage merging in with the scenery as a symbol for the natural way of life that he longed to hold on to in the face of rapid industrialisation. This time it is the solid, darkened trees that carry the deepest shades of brown, a potent symbol of the enduring and life sustaining permanence of the natural world.