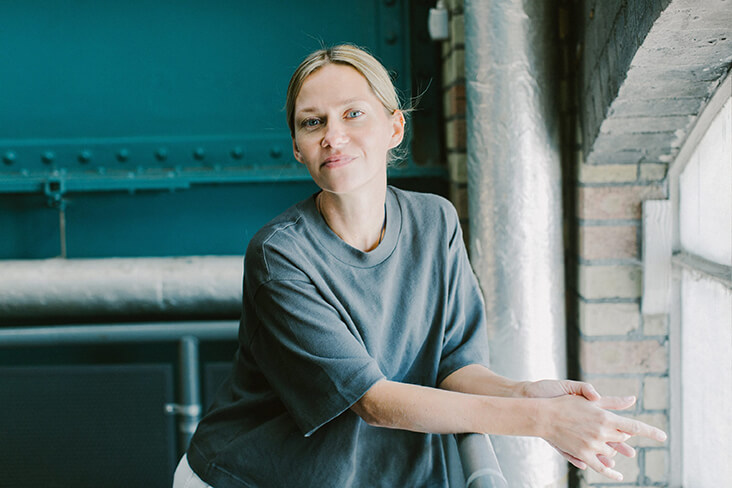 One of the greatest problems faced by the fashion industry is the ongoing production of virgin materials, in a world that is already overflowing with waste. The fashion accessories brand BEEN London are one of a new generation of designers tackling this issue head on, by only working with repurposed, recycled and renewable materials. From transforming discarded leather trimmings into full-grain leather to making new fibres from pineapple leaves, their powers of re-invention are helping save the planet one small step at a time. “Let’s get hold of what normally gets discarded,” says Genia Mineeva, the company founder, “and turn it into beautiful things that people will want to wear every day.” 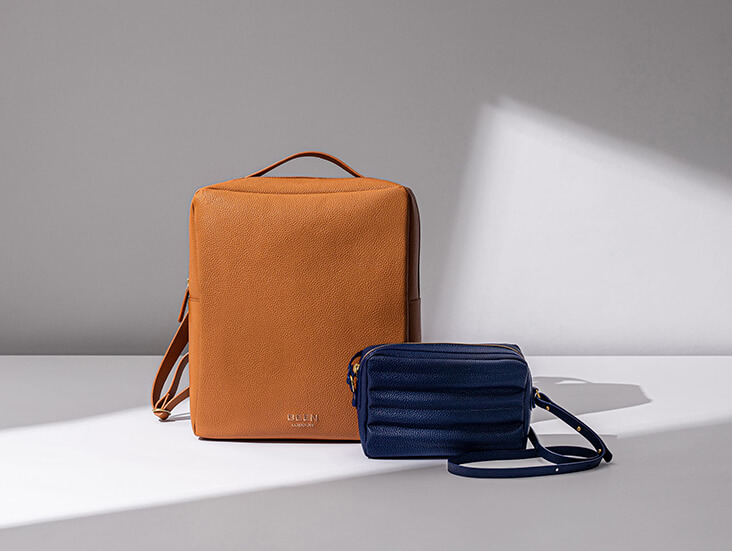 Leather bags from BEEN London

BEEN London was founded by former journalist and campaigner Genia Mineeva four years ago, as an antidote to the amount of waste left behind by the fashion and textile industries. It was one documentary in particular about landfill that spurred Mineeva into action. Her ultimate goal was, as she says, “to close the loop,” by making a product from entirely recycled materials, that could then also be recycled again at the end of its life.

After an extensive period of research and development Mineeva was able to realise her dream, starting up a London brand making bags and other accessories entirely from recycled materials that would otherwise be destined for landfill. She quickly realised that taking such an approach drastically reduced the carbon footprint of individual items, even if the process of sourcing the right materials for the job proved tricky and time-consuming. She says “Virgin materials usually account for about two thirds of a product’s carbon footprint, roughly. So I thought if we’re using recycled materials only, clearly we can make a difference.” 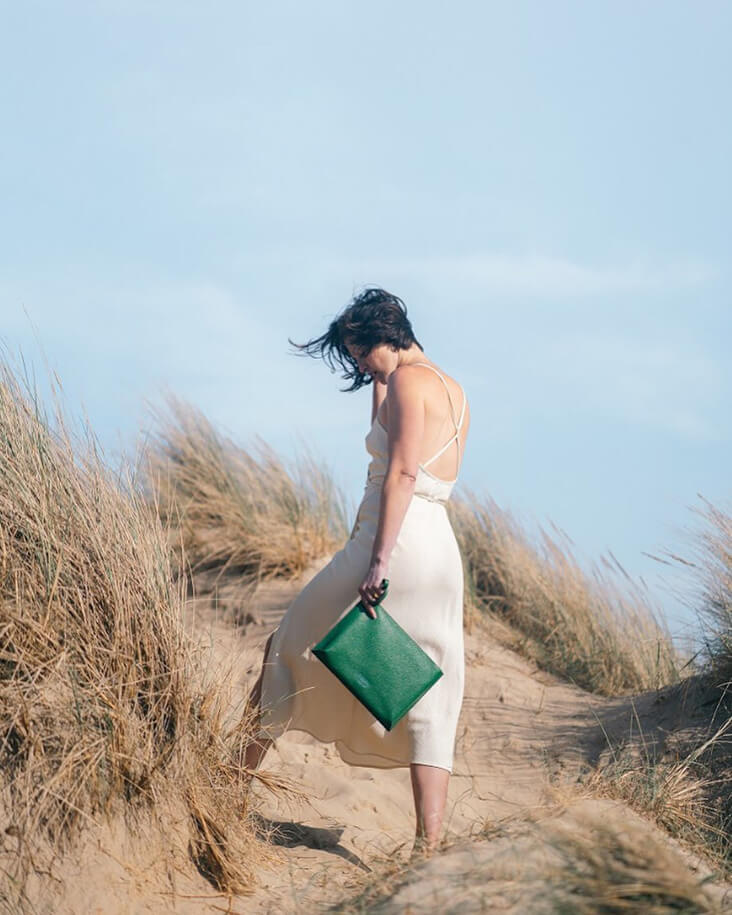 Brightly coloured bags from BEEN London

Over time, her company has evolved some ingenious recycling hacks. These include repurposing old strips of leather and making them look like new again, creating zips and bag liners out of discarded plastic, making nylon from discarded fishing nets, and using old Ikea uniforms to make the felt padding for backpacks and laptop carriers. One of their smartest reinventions has come from an unlikely and unexpected source – they make vegan leather from pineapple leaves and apple peels, that are as durable as any other product on the market. 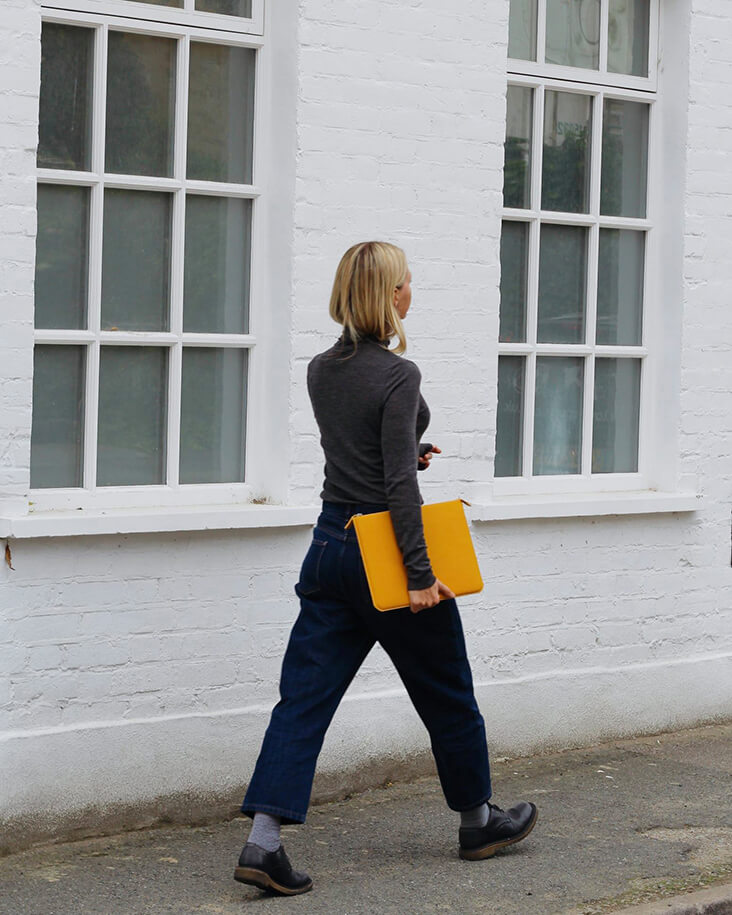 Brightly coloured bags from BEEN London

Given the humble nature of BEEN London’s sources, their products have a surprisingly luxurious level of quality and craftsmanship, and that is largely because all products are carefully hand made in London, by a small, dedicated team of highly skilled seamstresses. Mineeva argues that keeping her company small-scale and manageable is an important part of who they are, reflecting their attitude towards having a lesser impact on the environment. She says, “We keep our operations lean, we keep our team tiny, we don’t spend a lot of money on marketing. My logic is that if we want to have an impact, this impact has to be scalable.” She adds, “I’m proud that we can create something so beautiful and impactful at the same time.” 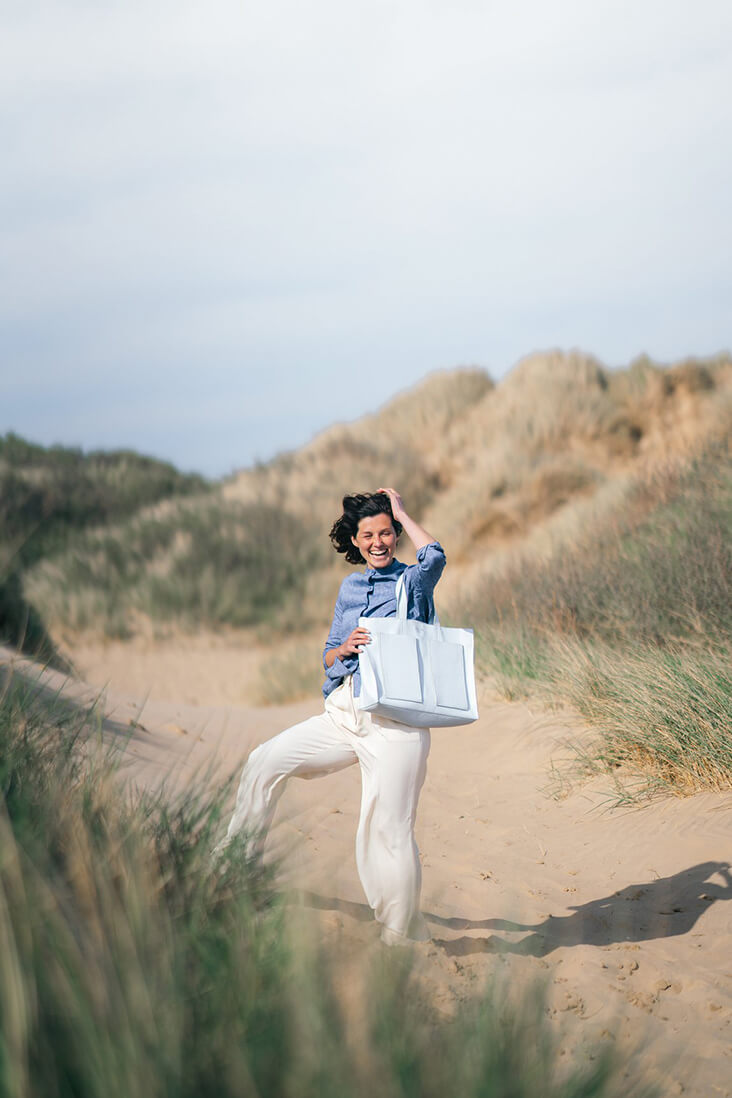 Mineeva also points out that they try to keep consumer prices as low as possible, arguing, “We basically don’t pass any of our costs to our consumers. We try to keep it as affordable as we can, considering that we produce in London and that we have all our seamstresses paid the London living wage.” One way they do this is by not relying on the flashy slogans and slick advertising that fashion companies are known for. Instead, they promote a refreshingly honest attitude about only buying new things when absolutely necessary, making savvy purchases from reliable brands, and making things last. Ironically, it is this message that has made their growing customer base sit up and take notice. Mineeva says, quite simply, “if you don’t NEED it, don’t buy it.” When Yang Turns To Yin: Supporting Yourself Through Autumn With Chinese Medicine

For many, this time of year can be challenging. The shorter and darker days can make time feel difficult to comprehend. In Chinese Medicine, Autumn is the season of Metal. This is a very poignant time for all, including nature. This is the period when leaves are dropping from trees, with branches baring their souls….

Large white puffs of snow were drifting down. It was the first snowfall of the season. One landed on my eyelash as I walked back from letting the hens out for the day. It’s always a delight when a snowflake falls on your eyelash, isn’t it? It’s like putting on a jacket you haven’t worn…

My daughter was asked to be a bridesmaid at her friend’s wedding. The bride assigned each bridesmaid a color and asked them to find their preferred dress for the special day. The bride (our dear friend Courtney) wanted her bridesmaids to have a garden party style, maybe with a full sleeve and all the dresses…