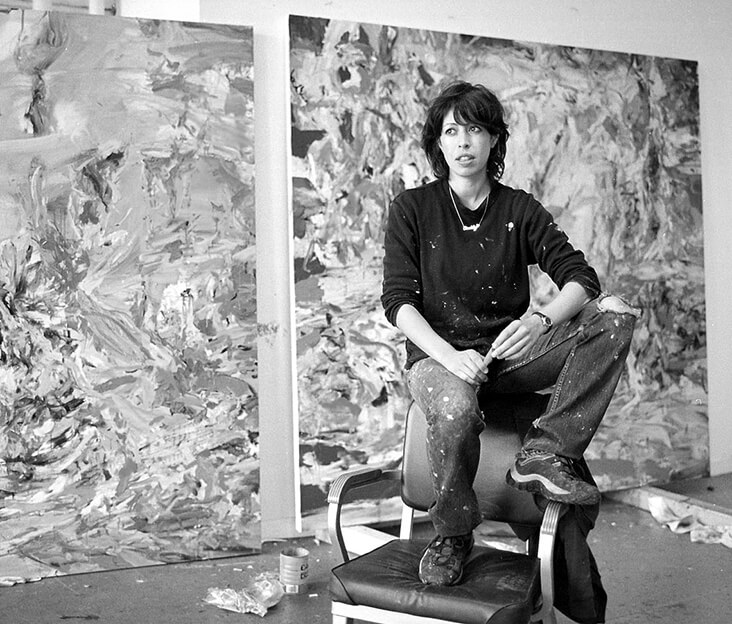 Photographs of the young Cecily Brown show a glowering woman covered in paint, hair tousled and eyes lined in darkness. In the 1990s she was the quintessential female rebel, grabbing the mantle of the tortured male painter and subverting it for her own ends. Her erotic, expressionist art spoke of raw energy and sexuality from a woman’s perspective, and the world sat up and took notice. Fast forward more than 20 years, and Brown is now a married mother, yet her art is more in-demand than ever. Bucking the cliché that art is for the young, tortured soul, Brown proves that the experiences of motherhood and maturity can enhance and deepen the nature of creativity – in her case, leading to a calmer and more contemplative style of art. 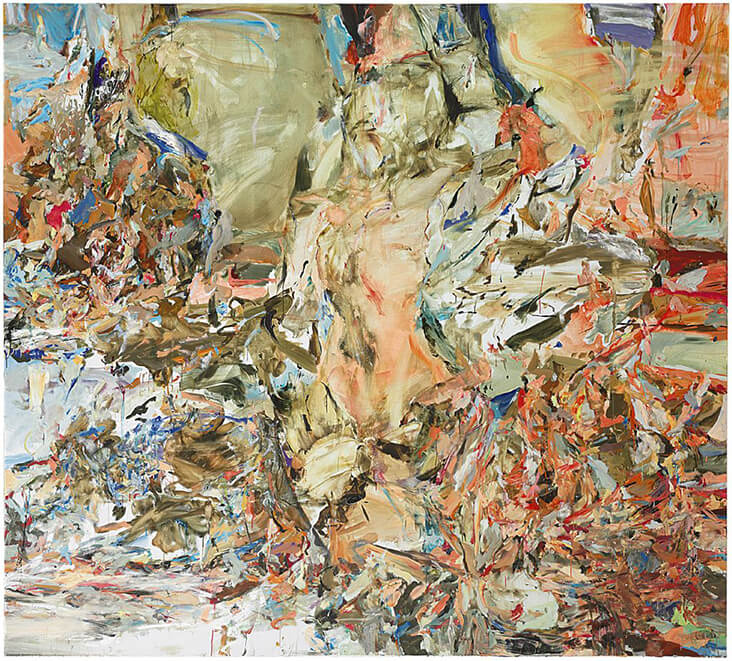 Born in London in 1969, Brown trained at the Slade School of Art, before relocating to New York City. Here she worked feverishly on up to 20 paintings at a time, eventually carving a name as one of a generation of female expressionist painters exploring the boundaries between figuration and abstraction. While making her name, Brown’s life seemed as fraught and frenetic as her art, as stories surrounding her partying lifestyle emerged in the press. But more often than not Brown was simply working all the hours she could manage, even if they were at the unconventional times she could fit around waitressing jobs, as she explained, “I was working all the hours. I could start late; I could work late; I could work weekends.”

Inevitably, a different, mature and settled life caught up with Brown; she married the Russian-born architecture critic Nicolai Ouroussoff and they went on to have a daughter together named Ella, who is now a preteen. When her daughter was born, Brown had already earned her stripes as an internationally successful artist, but as exhibitions and commissions continued to roll in, Brown struggled to find the balance between the conflicting needs and demands of her life. On the one hand, she had to get used to a sobering new reality, as she explains, “…my fears were founded: It is really challenging to do both well, to feel that you’re doing both well.” 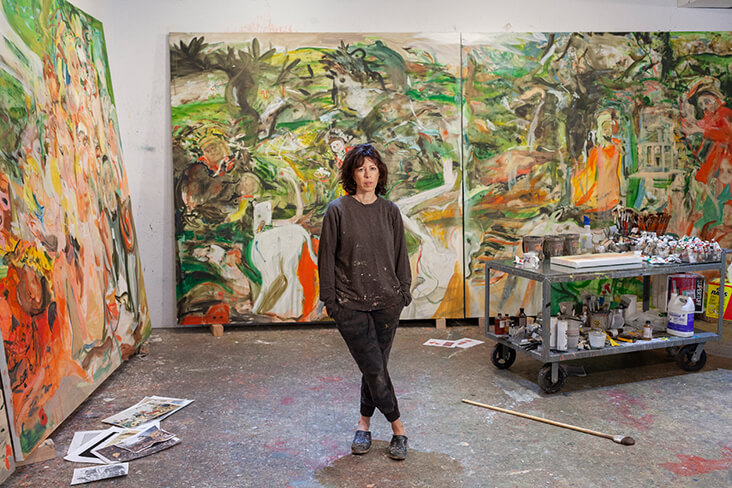 One of the greatest challenges for Brown was making the necessary lifestyle adjustments in order to be a mother. She says, “Suddenly, you’re in the world in a way that you’re not when you’re an artist and don’t have a family. You’re forced to be more conventional. School starts at a certain time and finishes. You’re forced to go on vacation when everyone else goes on vacation!” On a more positive note, though, Brown has also had to reign in her workaholic tendencies, which tended to spill over into unhealthy habits. “You’re forced to go on vacation!” she laughs, explaining, “I was famous among my friends for never taking one. They would tease me about it. And yes, I do begrudgingly admit that I’m probably more focused, as everyone said I would be, but I miss being unfocused.”

The nature of Brown’s work has inevitably changed since becoming a mother, whether consciously or subconsciously – the bravado scale and overtly sexualised imagery of her earlier art has been replaced by a quieter, more mystical language of dreams and nightmares, often set in gardens of paradise. It seems entirely possible that this stylistic shift has been informed by the artist’s experiences with caring for a young child, and the playful, exploratory and imaginative worlds this opens up. Saying that, the same spontaneous, expressionist language of earlier years still colours her paintings of today. 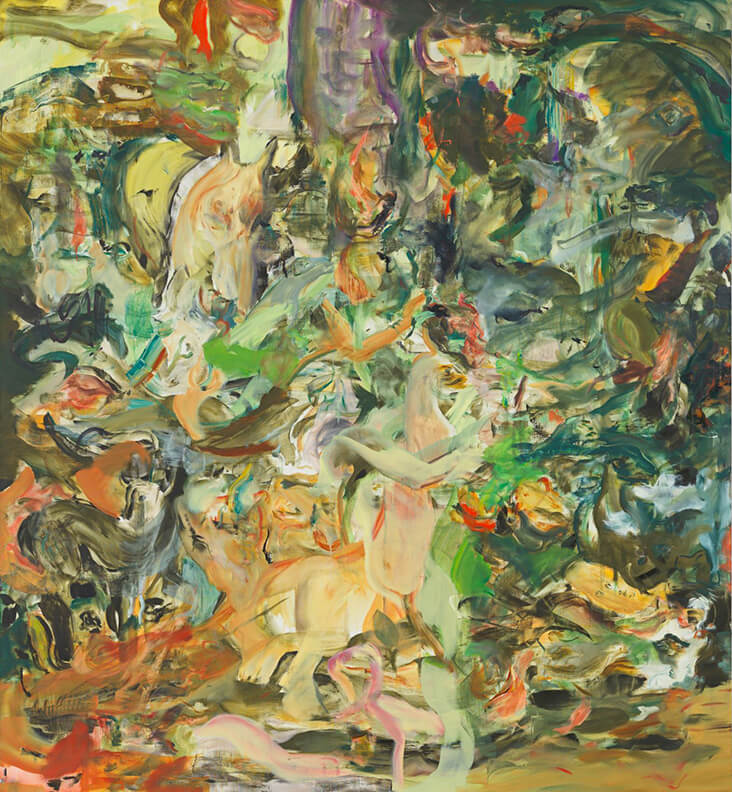 Like many mothers, Brown is often wracked with guilt, for being torn in two directions all the time, and for not spending more time with her child while she is still young. “She does give me a hard time for working,” says Brown, adding on reflection, “There is a lot of conflict, and there is a lot of guilt. It’s changed my work life utterly, beyond recognition. But I try not to beat myself up because I feel so many women just spend their time feeling they’re not doing well enough.” But where motherhood is concerned, Brown is acutely aware that her daughter will eventually grow older and leave home, so she tries to make the most of this finite, magical time in life. She says, “I… know it’s going to go quickly.” 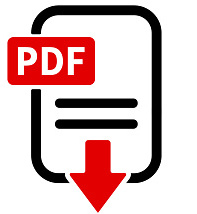