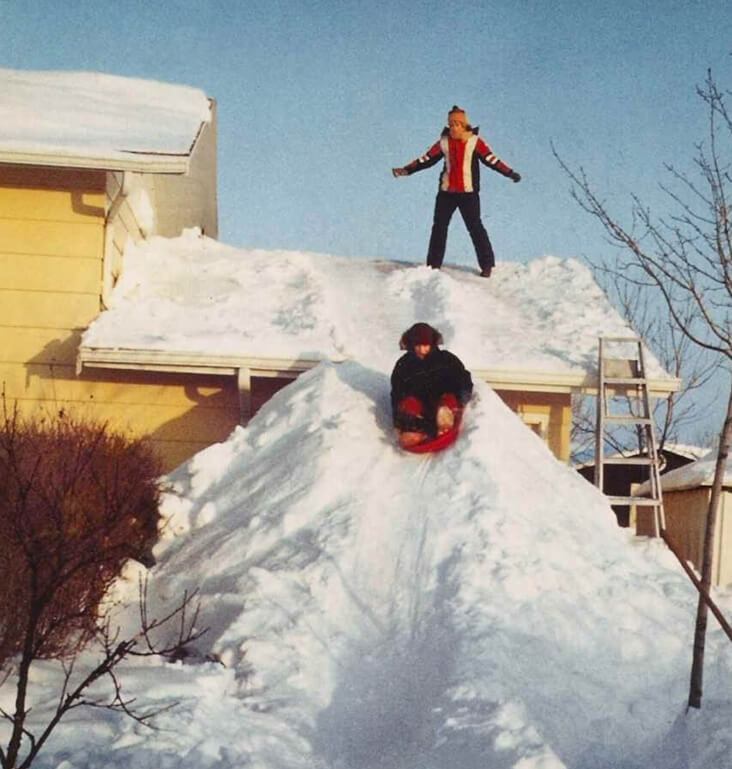 This summer I walked out my back door and groaned. The mulberry tree dropped a plethora of berries on the patio. There was a berry every two inches in each direction. Some berries get mercifully eaten by wildlife. Most just seem to await their fate of returning to soil.

I’m tempted to be annoyed because such a great quantity of mulberries begins to cause unpleasant aromas to one’s nostrils during the process of returning to soil. Not to mention they attract a multitude of insects I’d rather not have invade my property. And they turn your feet purple when you walk on them. But then I remember. Mulberries are just another invitation to enjoy the nature of seasons.

Recently I read something my sister, Anna, wrote describing the importance of being truthful in creative nonfiction writing. She had a very interesting insight. She said that creativity doesn’t thrive in the absence of boundaries, rather, creativity flourishes within the constraints of boundaries. Limits are actually the best fuel for creation. 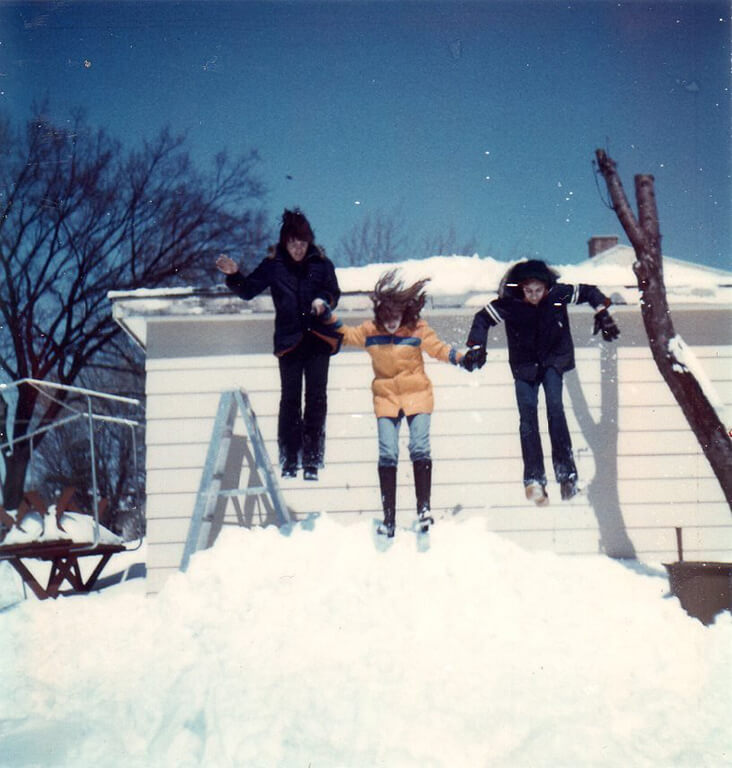 That’s why winter is a special time. The long dark nights, the bitter cold, the absence of color on the snow laden landscapes, the absence of signs of life among the plant species… it can all be quite depressing. Those are the boundaries, the limits that winter imposes on us. But instead of viewing them as burdens to endure, I wonder if we can view them as channels for our creativity to flourish within.

My town is nestled among the rolling hills next to the Mississippi. There is a popular path that goes along the river. If you go for a walk, most evenings you will find young and old couples enjoying the sunset together, groups of kids who are impressively good at skateboarding, the cyclists zooming by, and the heavy breath of joggers as they approach from behind and bounce about as they pass. Sometimes when I’m walking, I think about how if the river wasn’t pooled up by the boundaries of its banks, the barges couldn’t carry grain up and down the river, and we wouldn’t bother building this nice path here where we meet friends and enjoy the sunset. If the water was free to go anywhere, there wouldn’t be enough in one place to have a river at all. Boundaries sometimes create opportunities.

If winter is an especially difficult season for you, if the increased hours of darkness gnaw at your inner sanctum of joy as if each day is one step closer to the barricade being broken, that’s so hard. I’m sorry this struggle is something you have to go to war with each year.

What are some other ways you have learned to cope with the darkness of winter?