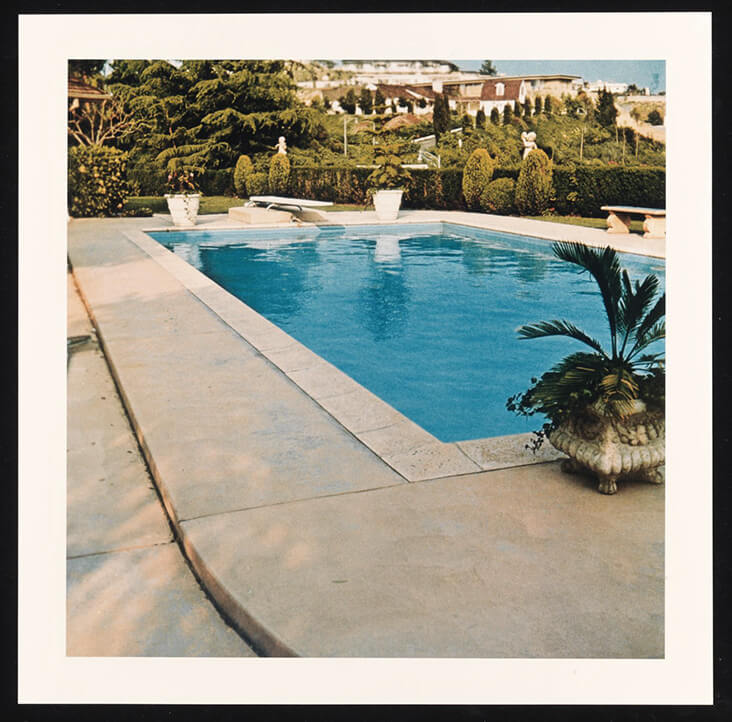 The warm, golden grey of DRIZZLE Linen has been in Californian artist Ed Ruscha’s armoury for decades, colouring sun-drenched rocks, pool sides and dry, parched grasses. His sleek photographs, prints and paintings feature bold motifs and punchy slogans that reflect the urbanised commercialism and luxury branding of American life with a knowing irony, particularly in response to the city of Los Angeles, which he has come to call home. Clean lines and simplified, restricted colours define his aesthetic, as filmmaker David Lynch commented, “I like to think the California sun has burnt out all unnecessary elements in his work.”

Ruscha was born in Nebraska in 1937 and grew up in Oklahoma City. He moved to Los Angeles after finishing high school, studying fine art at the Chouinard Art Institute and choosing to remain there for good. Initially beginning his career as a graphic designer and layout artist for a Los Angeles advertising agency, it wasn’t long before Ruscha discovered ways to integrate elements of design and text into his artistic practice. 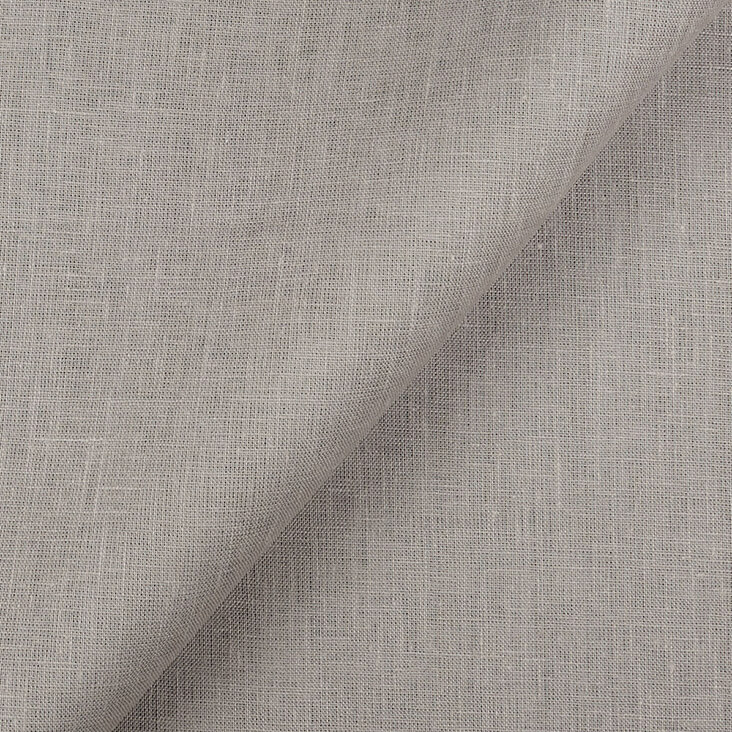 In the 1950s Ruscha began making collages and photographs featuring words and phrases lifted from advertisements, wryly observing the mass media’s excessive and often meaningless barrage of words and statements. Merging Pop Art’s advertising imagery with Conceptual Art’s focus on language and Minimalism’s clean purity, he had found a style that was entirely his own. The cool, deadpan language of Ruscha’s early text art also fed into his photographs in the 1960s as he began documenting banal subjects such as apartments, gas stations and parking lots in a detached black and white language, producing series’ of images that he would arrange into Minimalist grids or meticulous book formats. 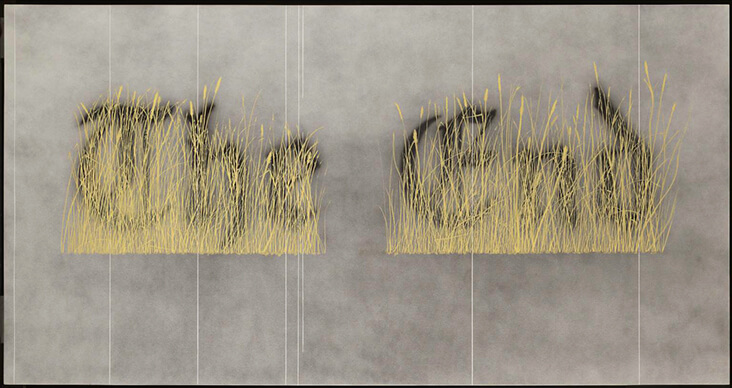 In his first series of colour photographs, Nine Swimming Pools and a Broken Glass, 1968, Ruscha pays homage to David Hockney’s famous L.A. swimming pools, mimicking his entrancing blue water surrounded by warm grey stone and lush green plants. In these photographs, just a hint of narrative is suggested through careful staging and unusual camera angles. In Pool #1, 1968, we view a luxurious pool like a voyeur from the side, glancing across limestone coloured, golden grey panels of stone flecked with patches of blue shadow, which lead our eye across turquoise water to the idyllic landscape beyond. Glossy, entrancingly blue water almost fills the scene in Pool #8, 1968, as we take an elevated view across an eerily peaceful scene, framed by pale strands of sun-dipped grey, while empty chairs and a diving board suggest the passing trace of human presence. 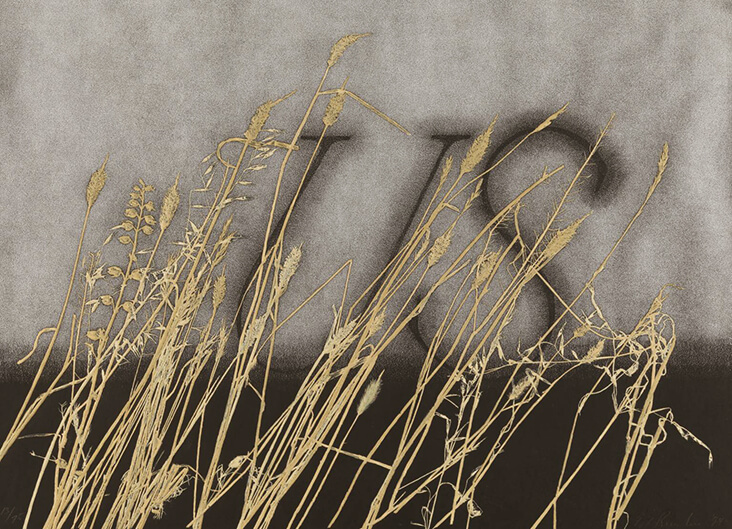 Throughout his career Ruscha has continued to explore similar suggestions of quiet, partial stories in a range of media, while many resemble movie stills, nodding towards the Hollywood industry that has continued to expand around him. From the 1980s to the early 2000s he worked on a series of images resembling cinema screens, such as the painting The Final End, 1992. Partially obscured, blurred text reading “The End” suggests the final credits of a film, as does its huge, widescreen format. In the background, a metallic grey surface ripples with vertical strips like a shot from a fading silver screen movie, while dried grasses and wheats in shimmering shades of glowing, honey-tinged grey form matted tangled of undergrowth in the foreground. Both the mixografia prints US, 1995 and Dog, 1995 share this same language of black and white, background blur, interrupted by sharply focussed wheats in delicate shades of yellowing grey. While Ruscha has deliberately kept any direct meaning in these melancholic, silver and gold-tinged works hidden, he quietly suggests a nostalgia for the innocence and creative freedom of Hollywood’s golden age, which was reaching its end just as Ruscha’s career began.