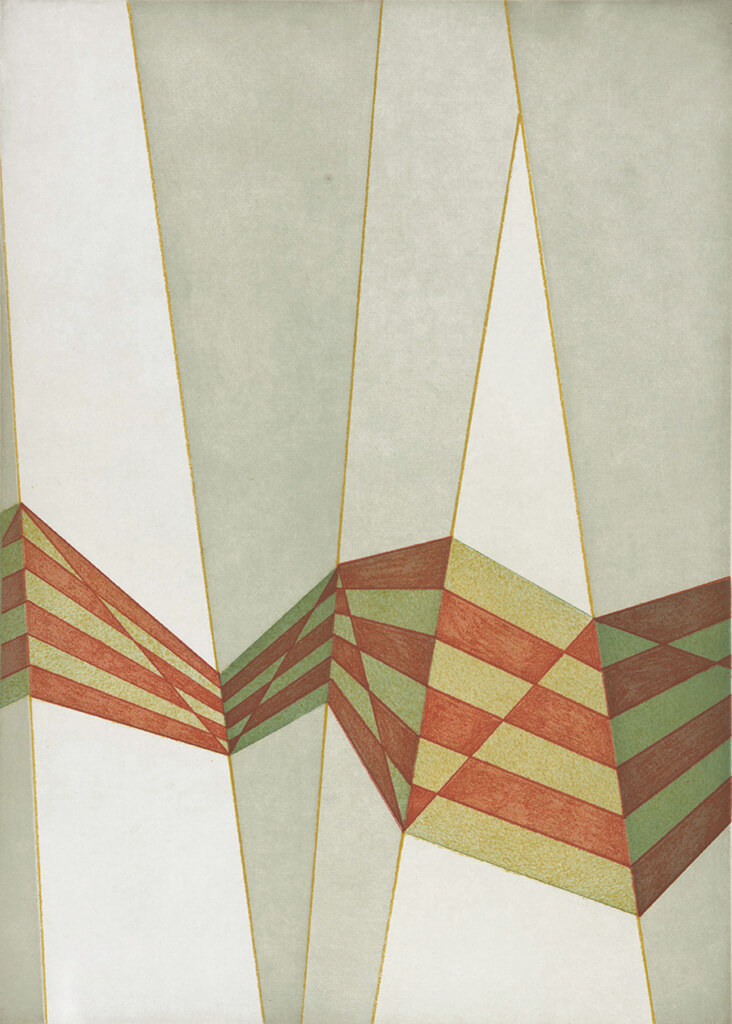 Contemporary German painter Tomma Abts makes curiously familiar, yet entirely abstract artworks resembling intricate childhood puzzles, folded origami or tactile scraps of textile laid out on top of one another. Nostalgic faded or retro colour schemes include soft shades of off-white and pale beige like ANGORA, alongside other equally intriguing in-between shades. The quiet, understated nature of her art has captured public attention in the last few decades precisely because it stands so at odd with the brash, attention-grabbing tactics of so many contemporary artists. Instead, Abts invites us into her magical private worlds where intoxicatingly impossible visual tricks play out.

Abts was born and raised in the German city of Kiel. From 1989 to 1985 she trained as a painter at the Hochschule der Kunste in Berlin, where she learned about Germany’s rich history of painting and abstraction. In 1996 Abts moved to London, where she continues to live and work today. In 2006 Abts won the British Turner Prize, catapulting her name into the international art scene. 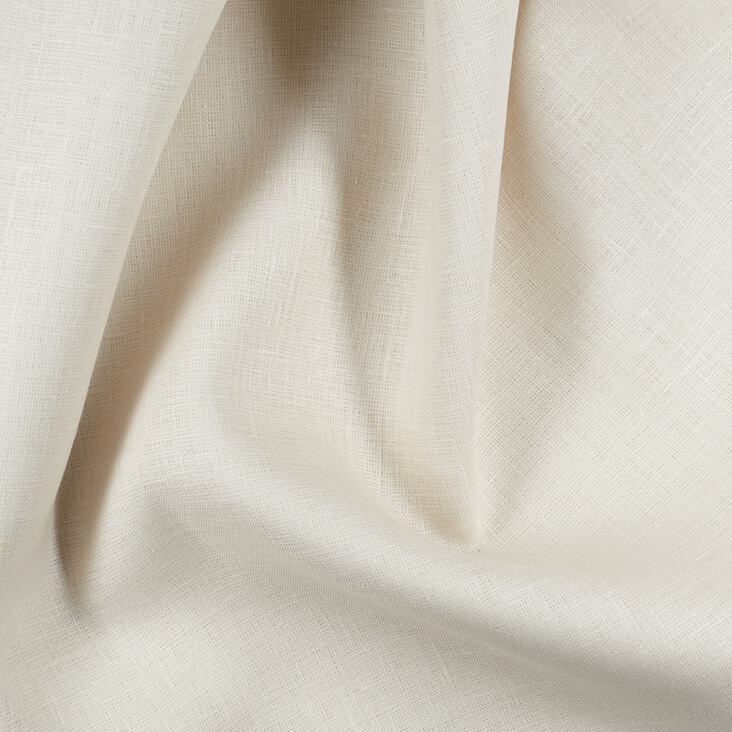 Across Europe and the United States, the early 2000s were undoubtedly a watershed moment when artists were moving away from conceptual ways of working towards painterly practices. But Abts’ stark, clean brand of abstraction set her apart from her expressionistic peers including Jenny Saville, Cecily Brown and Marlene Dumas.

Even more intriguing is the way Abts approaches abstraction, blending crisp, sharply defined shapes with illusionistic effects like shadows, layering, highlights and streaks of light. Though these optical effects suggest depth and space, each painting has its own internal logic which the artist only arrives at over a slow and steady process of deliberation. She says, “Making a painting is a long-wined process of finding a form for something intuited… and making whatever shape and form it takes as clear and precise as possible.” The colours Abts arrives are wrought from this deeply personal, intimate act of making, drawn from memory and experience.

In Untitled (Diagonals), 2009 Abts suggests a folding concertina with flat, off-white edges that seem to weave in and out of the light, yet the edges don’t quite line up, disrupting the image’s illusionism. Across their surface a band of geometric patterns in yellow and orange play out, causing further optical confusion as we try in vain to make sense of the space inside the painting. 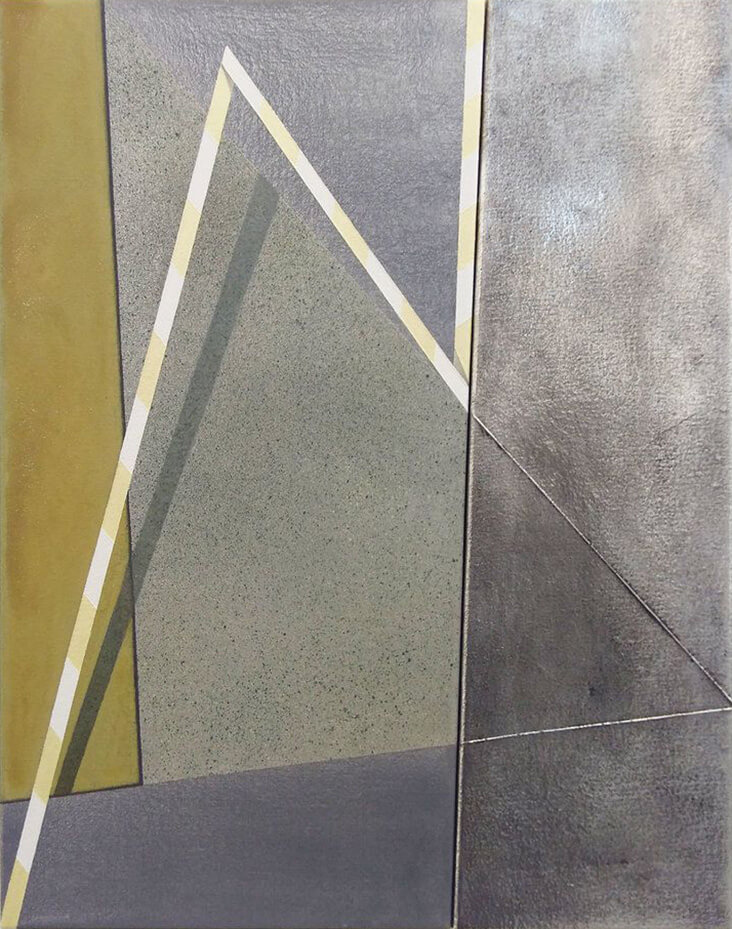 In recent years Abts has deliberately given her paintings what she calls ‘names’ rather than titles, highlighting the depth of intimacy that goes into making each one, and how unique each is from the next. In the curious Zebe, 2010, a Bridget Riley-esque, grey and orange striped pattern seems to be cut into straight and wavy pieces that overlap one another and shift ever-so-slightly in tone as if catching the light. Abts layers electrifying thin ribbons over their surface, scorched with intense patches of pale golden light, and casting quiet shadows under their surface.

In the later Fimme, 2013, Abts explores a livelier and more dynamic design, with crisp red and blue candy stripe patterns cut apart into overlapping fragments and shards. Lines and shadows converge into a target shape in the centre, where our eyes are drawn, before moving out and trying to connect interlocking, layered shapes that fold this way and that like the delicate wings of paper aeroplanes. Jelte, 2017 returns to the artist’s signature brand of quiet understatement, with geometric pieces arranged into a tightly interlocking design. Abts masterfully plays with familiar looking textures and forms on the flat surface, painting one part in a mirror-like sheen that contrasts with a concrete grey adjoining panel, and a leathery looking patch of yellow. She painstakingly renders the illusion of grooves and creases onto these flat surfaces, giving them tactile, sculptural depth. Meanwhile, a crisp, zig-zagged strip of off-white and pale yellow seems to hover in the shallow space just above them, leaving mysterious diagonal shadows in its wake.