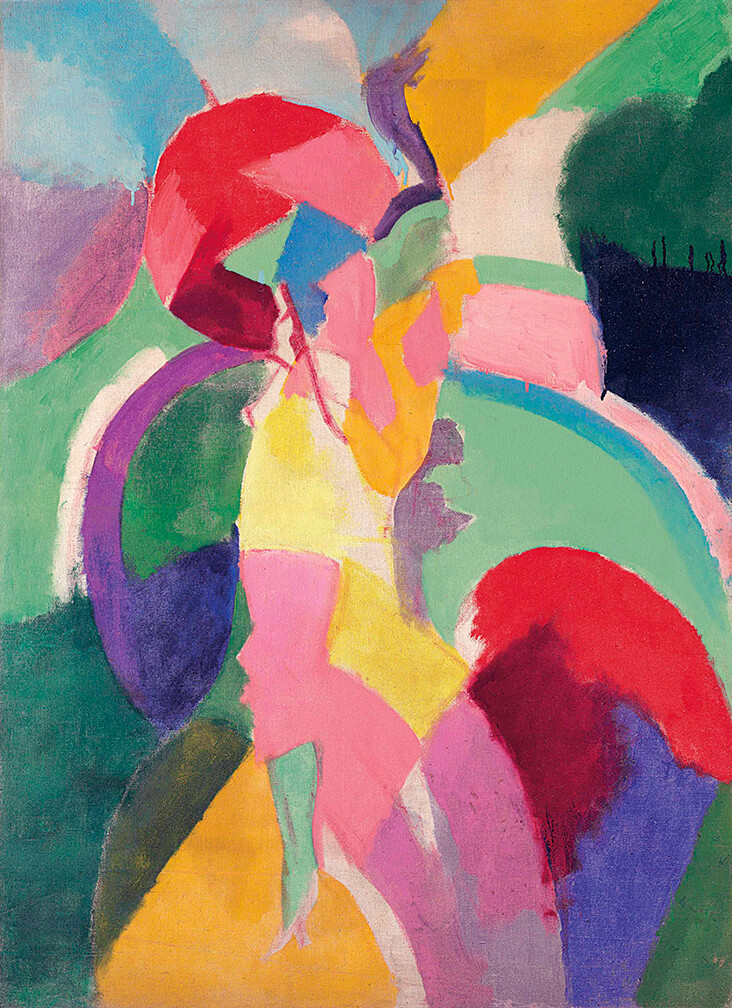 ROSE SMOKE’s sweet, tart pink coloured Robert Delaunay’s kaleidoscopic art, filling it with the bright freshness of summer. Delaunay was a leading figure in the early 20th century School of Paris, and his art encapsulated the joyful anticipation of the era, a time when rising industrial change promised a life of danger, thrill and adventure. Alongside his wife Sonia, they spearheaded the spirited styles of Simultanism and Orphism, made from concentric circles and halos of prismatic, transcendent light. Delaunay observed with fascination, “Painting is by nature a luminous language.”

Robert Delaunay was born in Paris in 1885 to the wealthy aristocrats George Delaunay and Countess Berthe Felicie de Rose. They divorced when he was still a young child, and from this point on Delaunay was sent to live with his aunt and uncle in La Ronchere, near Bourges. Rather than pursuing formal art training, Delaunay was apprenticed to a company of theatrical set builders from 1902-04. But in 1906 he changed tack, redirecting his attention towards the creation of abstract art. Early paintings were influenced by the dappled brushstrokes and pale colours of Impressionism and post-Impressionism. Delaunay was particularly taken with the optical experiments of post-Impressionist painter Georges Seurat, and the way hazy auras of light could be created through patterned arrangements of complimentary colour. 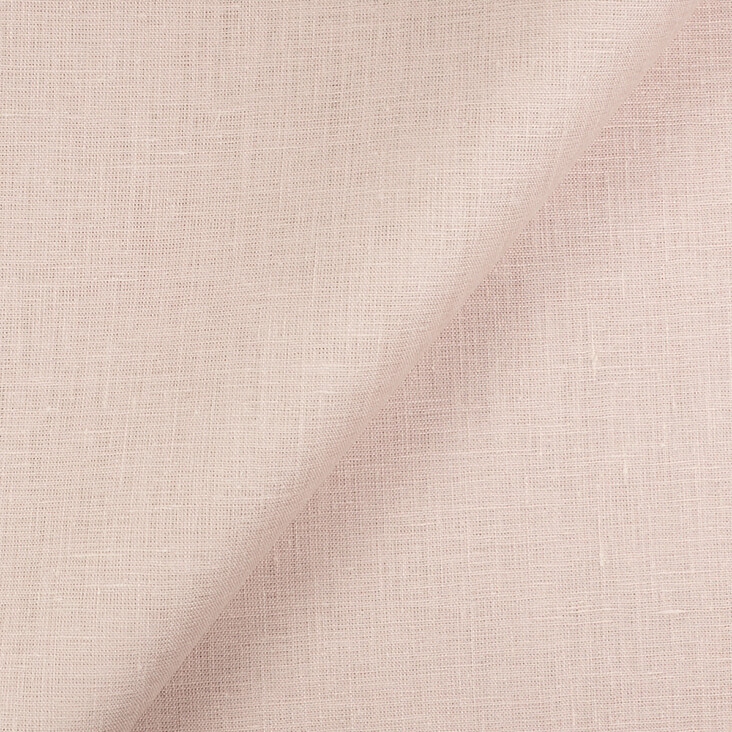 In 1909 Delaunay met and fell for the talented and ambitious Sonia Terk, and just a year later they were married. Equally ambitious and driven, the Delaunays became an inseparable and unstoppable duo, charging through the Parisian art scene with their electrifying art. From 1910 onwards Robert and Sonia both adopted a radical new painting style that merged the splintered forms of Cubism with the high-impact energy of Futurism. They called this new brand of art Simultanism, referring to the “simultaneous” bright colours scattered across their luminous and fragmented designs. French poet Guillaume Apollinaire later adopted the term Orphism to describe their art, a name taken from the ancient Greek musician Orpheus, in reference to the sonorous qualities of their paintings.

One of Delaunay’s most celebrated early paintings, The City of Paris, 1911, is a clash of old and new; ancient, classical female nudes are juxtaposed with the Eiffel tower, a potent symbol of modernity. Thus, Delaunay creates a continuous link between the civilizations of the past and those of a burgeoning new future. Sparkling pale pinks are scattered across the fragmented women’s bodies, spilling out into the air around them as if leaving behind traces of history in their wake.

Delaunay’s style became increasingly abstract in the next few years, and by 1912 he was exploring only subtle references to the real world. Describing his art of this period, he wrote, “the surface of the picture is living and simultaneous…a unity of rhythms.” The pale, ice-cream colours of his earlier paintings remained, as seen in Femme à L’ombrelle ou La Parisienne, 1913, which contrasts creamy mint tones with pale and dusty rose pinks. In the centre, a modern Parisian woman holding an umbrella is just about visible, but her form is shattered into the space around her as if becoming one with her urbanised surroundings. 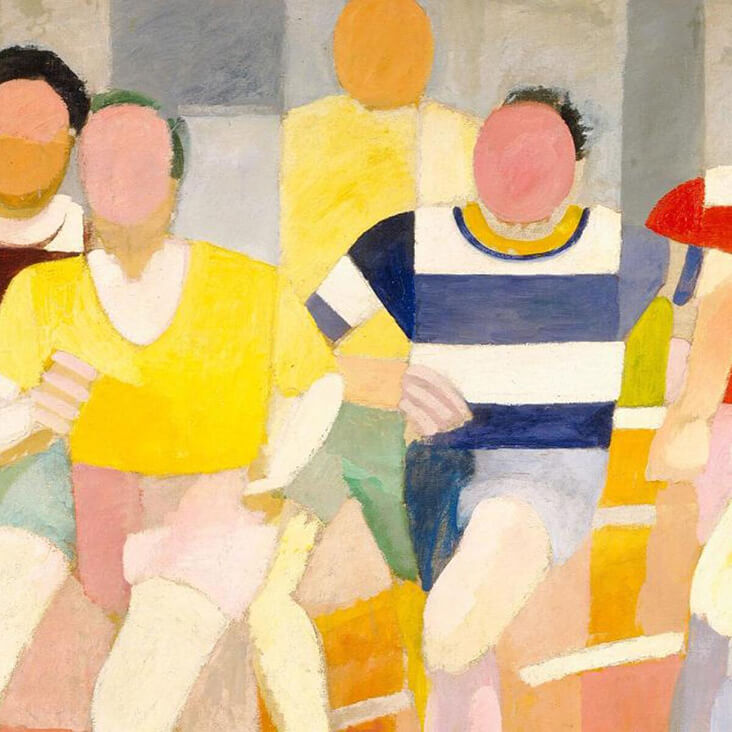 Between 1913 and 1914, Delaunay made a series of artworks dedicated to French aviator, inventor and engineer Louis Blériot, who designed the world’s first successful monoplane. Throughout this series Delaunay veers close to abstraction, as demonstrated in the striking Hommage à Blériot, Esquisse, 1914. Circular shapes radiate throughout the canvas, suggesting the dynamic movement of aeroplane propellers spinning in the sunlight. Delaunay’s trademark pastel tones fill the scene with the joyful optimism of summer, particularly the tart, creamy pinks that glisten with hope and promise. Colourful movement is also at the heart of Delaunay’s later painting The Runners, 1924-25, capturing anonymous figures mid-motion as they appear to move through time and space. Pale pinks ripple across the foreground of the painting, suggesting the wild flurry of legs as they rush past one another. But these cool pinks also carry with them the breezy freshness and spirited anticipation of the era, a time when we were running headlong into a brave and unknown new future.