Profound Optimism: The Architecture of Billie Tsien and Tod Williams 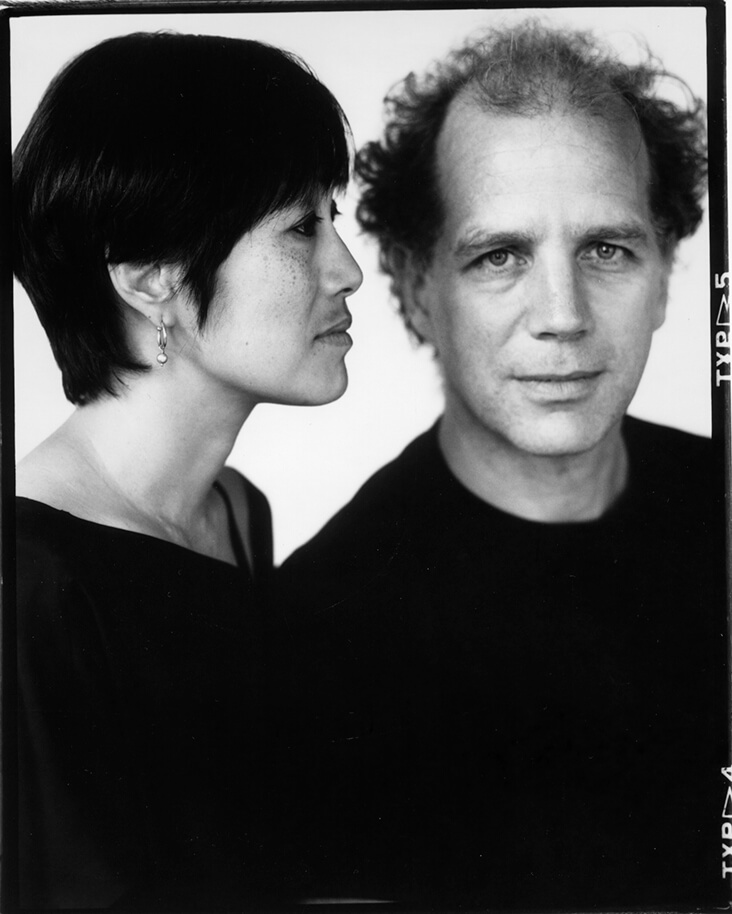 There is a quiet, understated elegance to the award-winning architecture of Billie Tsien and Tod Williams, which seems to blend effortlessly in with its surrounding space. In contrast with the macho, monolithic architecture that populates so many of our cities their world is more cerebral and considered, a contemplation of how real people and real lives can play out in the many zones they create. Working together from a New York base for over 30 years, this power couple have spanned an international context, from the United States to India and Hong Kong, focussing on generous cultural and educational projects that positively enrich communities around them. In fact, Tsien and Williams take this concept a stage further, prioritising what they call “profound optimism”, and a strong belief that architecture can drastically improve the quality of lives. 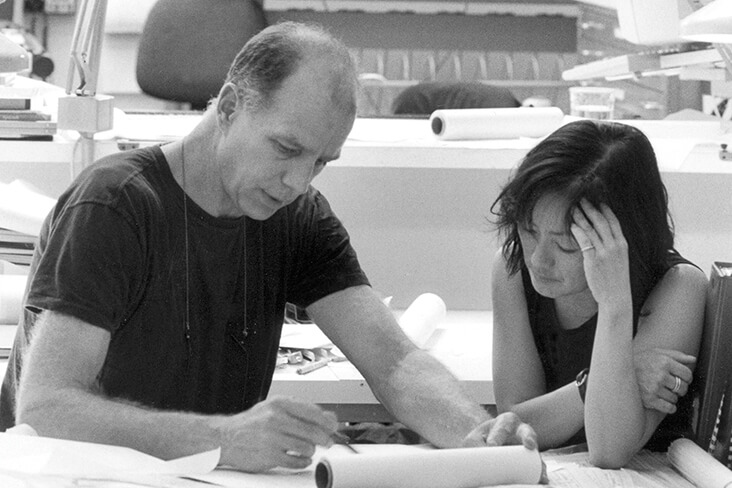 Tsien and Williams first began working together in New York in 1977, and established their joint practice, Tod Williams Billie Tsien Architects in 1986. It was a time when the city was at a financial low point; instead of high-rises and bankers, central New York was filled with artists, musicians and hustlers, an ideal setting to begin a creative enterprise. Tsien, a Chinese-American, had studied fine art at Yale before moving into design, carrying with her an astute awareness of the spirituality hidden in carefully chosen materials, while Williams is a mid-Western American who trained in architecture at Princeton University, New Jersey, bringing a pragmatic and level-headed approach to design. 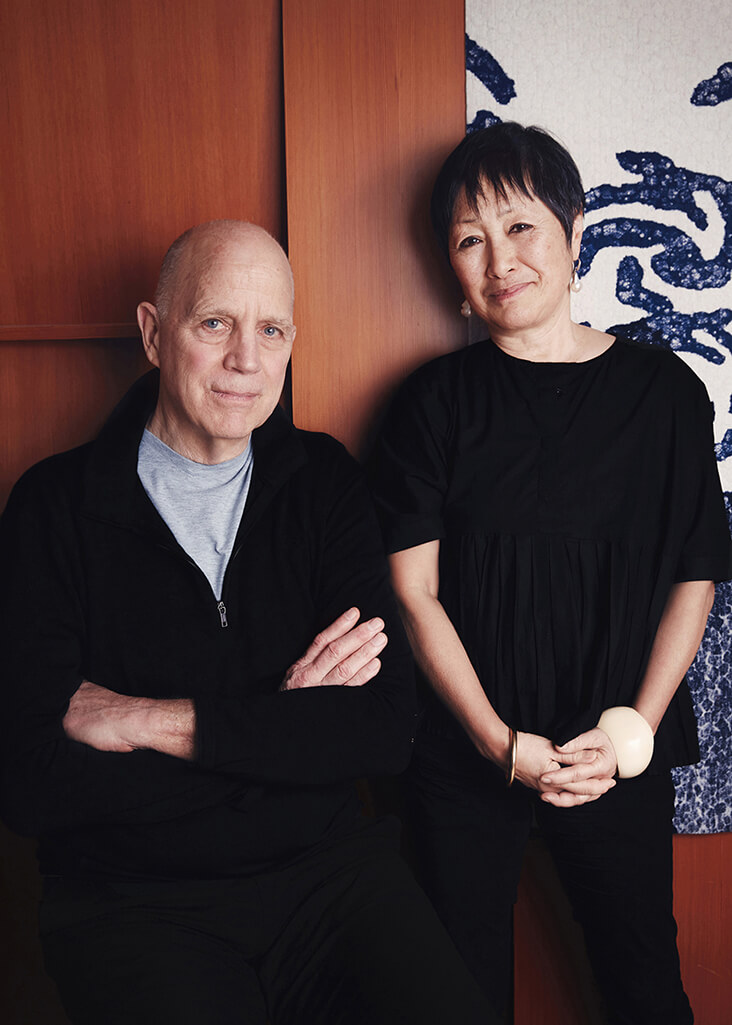 Tsien describes how each brings something different to the table, pointing out, “We’re very different, and in that way we can work on the same project together, in the same office yet not be in the same place.” This fusion between artistic experimentation and pragmatic design is evident in their work together, which blends practical design with richly layered materials. Understandably, they are not without their conflicts, but these are usually balanced by respect and admiration for the other’s work. “We do get into arguments,” says Williams, “however, we like working with each other. If we worked individually, the quality of our output would drop by half.” 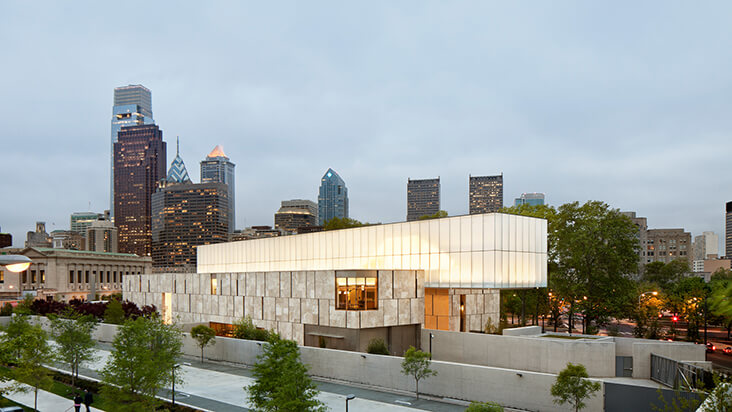 Throughout their career together, the pair have steered away from overly commercial projects and what they call “starchitecture”, choosing instead to focus on museums, workplaces and educational centres which give something back to entire communities. Tsien comments how, “It sounds a little Walt Disney, but we want our work to make the world a better place.” 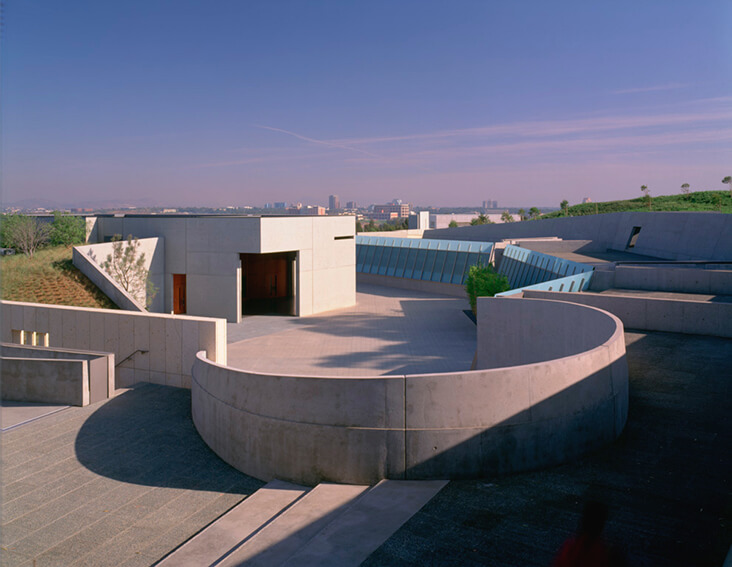 The Neurosciences Institute in La Jolla, San Diego was their first most prominent building, completed in 1995, a centre for world-leading scientific research. Tsien points out how the focus was on creating a complex of buildings set low in the ground, rather than one giant monolith rising into space, arguing, “By making separate buildings, it becomes more of a place than a thing.” Three buildings were designed around a central plaza, while the entire complex was cut into a sloping site with a low profile that lies close to the surrounding land. A range of materials were brought in to create a sensuous tactility, including sand-blasted concrete, redwood, fossil stone and stainless steel. 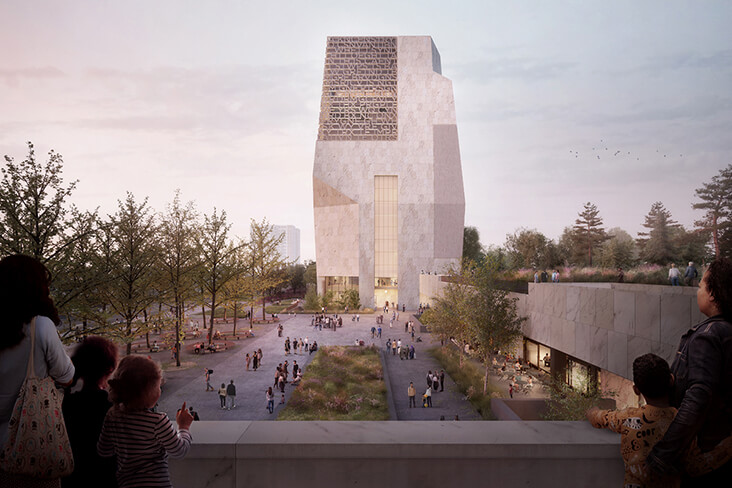 Other prominent buildings created by Tsien and Williams include the American Folk Art Museum, 2001, an eight-level building in the heart of New York designed to respond to American history and the fabric of the neighborhood around it, the Logan Center for the Arts at the University of Chicago, 2012, a multidisciplinary educational arts space combining fine and performing art departments, and The Barnes Foundation, 2012, the Philadelphia home for Albert Barnes’ extensive art collection, featuring interactive spaces including gardens and classrooms. 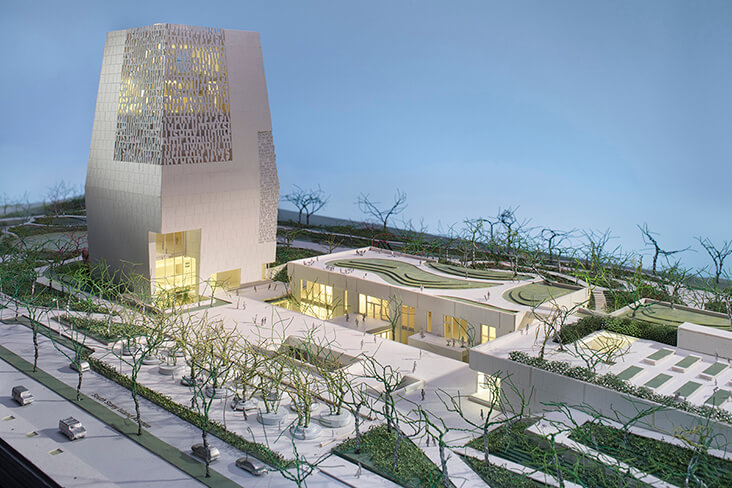 More recently, Tsien and Williams were selected to design The Obama Presidential Centre in 2016 which is due for completion in 2022, a commemorative library in Chicago dedicated to Obama’s legacy, set in between the vast green landscaped gardens of Washington Park and Jackson Park. The selection committee were clear in their choice of architect for this iconic, landmark building, with Robbin Cohen, Obama Foundation executive director noting how, “Tod and Billie’s past projects display an incredible commitment to scale, craft and materiality, and their proposal (for the Obama Presidential Centre) demonstrated… an understanding and respect for the history and potential of the South Side.” Chicago Tribune architecture columnist Blair Kamin also recently heaped praise on this power couple as monumentally important voices for the contemporary era, observing, “Their buildings are more restrained, they’re subtle. They’re about the experience of moving through them. Tsien has said that architecture is more like a verb than a noun. It’s something that you experience.”