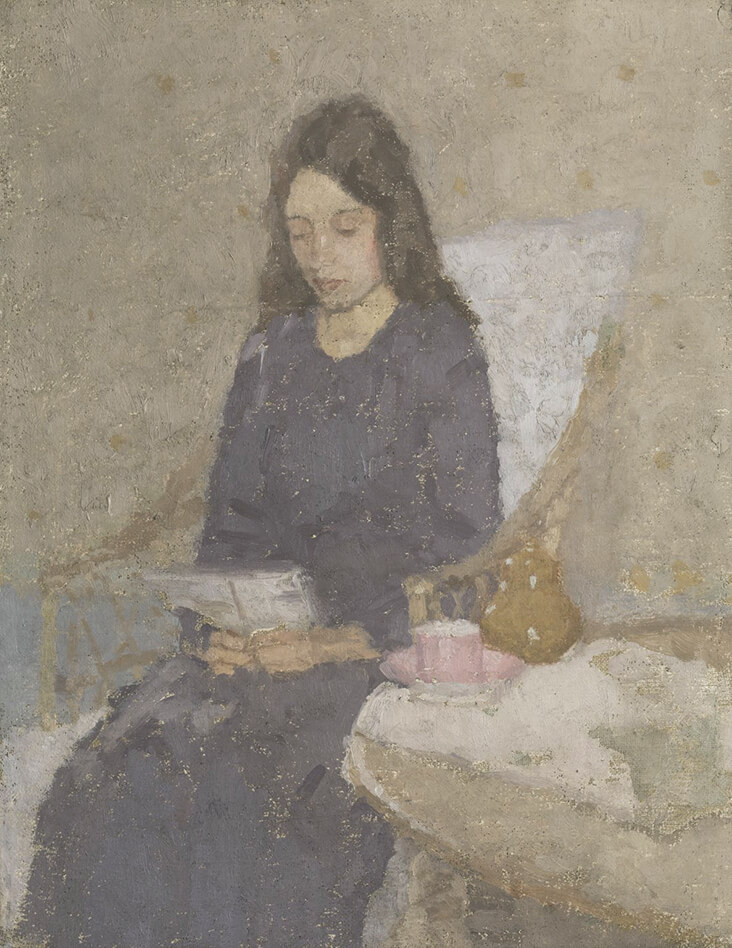 EXCALIBUR Linen’s silent grey hangs in the very air of Gwen John’s paintings, hovering around her lonely interiors like a dark, muffling mist. Best known for her portraits of pensive women in close tones of grey, brown and beige, John masterfully grasped the power of understatement, capturing private moments of reflection in these sitters that are laced with undercurrents of anticipation.

One of four children, John was born in Haverfordwest, Wales in 1876. After losing her mother at the age of 8 the family moved to the small Welsh town of Tenby, but it was not a happy time. John’s father never truly recovered from his grief, choosing to keep their home dark and oppressive, while running a strict and controlling regime. John escaped her repressive home as soon as she was able, moving to London in 1895 to study at the Slade School of Fine Art alongside her brother, the artist Augustus John. They shared an apartment together, living in relative poverty, surviving, as her brother wrote, “on a diet of fruit and nuts.” 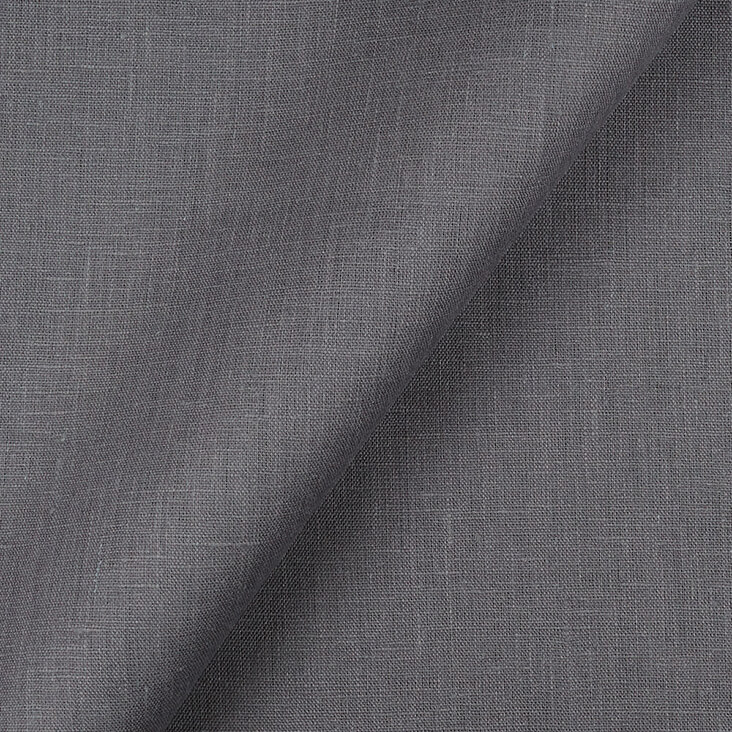 Despite her reserved demeanour John was strong willed and ambitious, investing into her art an intensity of expression and emotion. After moving to Paris in 1904, John fell in love with the sculptor Auguste Rodin and the two embarked on a stormy, passionate relationship that would spill out into the brimming tension of her paintings. Gwen John also met the influential American lawyer and art collector John Quinn, who became an important mentor figure in her life, buying a collection of John’s works, and introducing her to his lively circle of friends including Pablo Picasso, Georges Braque and Constantin Brancusi. This period of financial and emotional stability led John into the most prolific and productive phase of her career as she went on to develop some of her best-known paintings.

As a devout Roman Catholic, nuns came to feature prominently in John’s paintings of this era, appearing as figures of quiet solemnness and grace amidst muted, subtle shades of grey and beige. John made her nun studies from models at the Convent at Meudon, near her home in Paris, including the deeply atmospheric Study of a Nun, 1915. Here her model is composed and upright, hands pressed tightly onto a bible while the calming metallic grey of her gown gently ripples over her body. 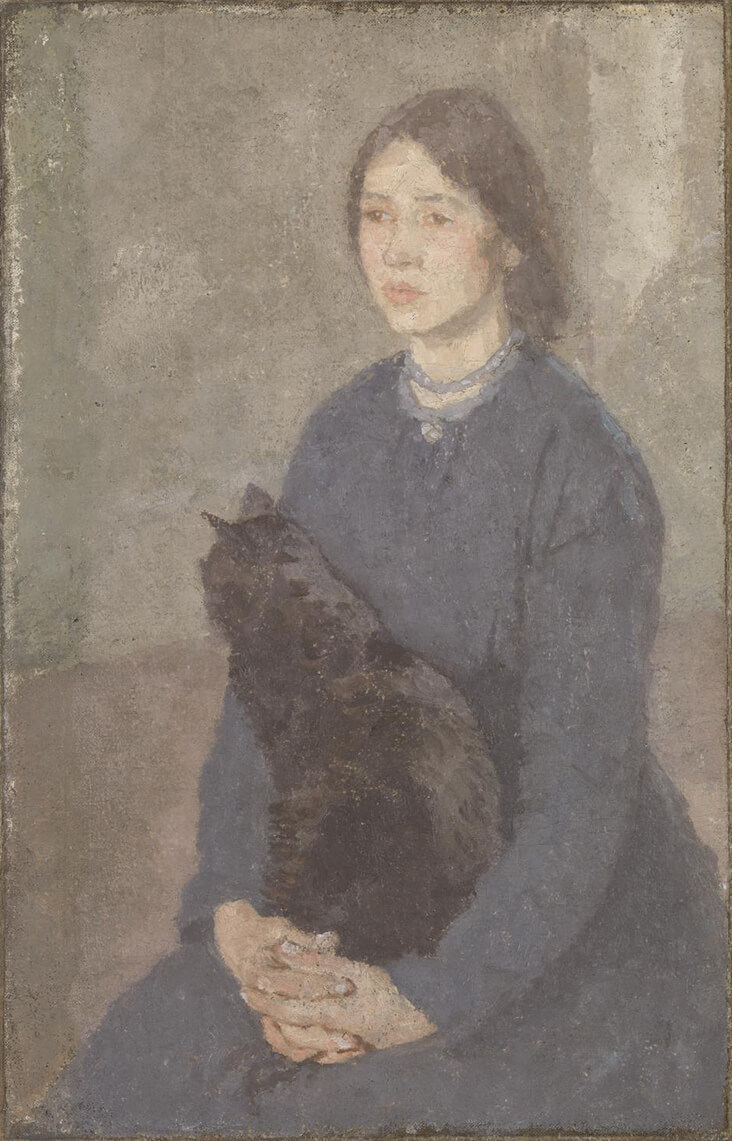 Young women filled with an air of silent longing populated John’s paintings of the 1920s, and here grey shades cast models into the twilight zone of dusk, as if hovering between reality and a dream. The iconic painting Young Woman Holding a Black Cat, 1920–5 is pensive in tone as a young woman’s face holds silent longings within. Warm grey walls close in around her like a muffling blanket, as she almost merges like a spirit into one with her surroundings. In the painted study Girl in Mulberry Dress, 1923 the same shade of grey drenches the sitter’s body, cloaking her entire being in a darkening shade of mystery and intrigue, a shade echoed in her closely cropped hair. Similarly, Girl in a Green Dress, 1915–1925 is subtle and refined, as the model appears completely lost in a private world of thought, while mottled greys as soft as felt smother the background and cast dappled shadows over her dress and skin.

After being ordained by the Parisian Catholic Church in 1913, John was commissioned by the Meudon Chapter of the Order of the Sisters of Charity of the Holy Virgin of Tours to paint a portrait of their founder, Mère Marie Poussepin (1653–1744). John went on to create at least six versions of the sitter over a number of years, based on a pre-existing oil painting and a prayer card. In Mère Poussepin Seated at a Table, 1913–1920, her model is set amidst a warm beige interior, while a wise, knowing smile seems to hold something secret within. Warm grey graces over her front, nestling closely with the rich caramel shades around it, and suggesting the comforting peace John found within the private world of religion.