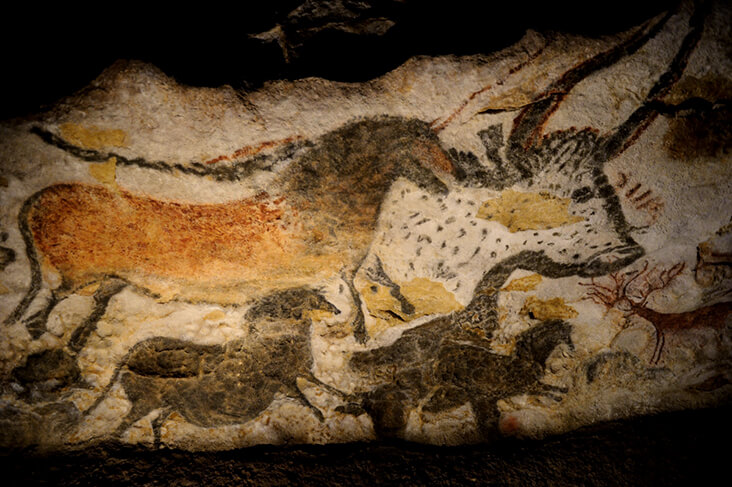 Lascaux cave paintings, which are around 17,000 years old.

The cold darkness of umber is steeped in history, first appearing in prehistoric cave paintings as the brown hides of frantic, fleeing animals. Originally mined from soil rich in manganese and iron oxide, the pigment can be found in locations all around the world and shares similar chemical properties with red and yellow ochre. But it is the darker shadowy sister in the family and as such has greater associations with mystery and intrigue. Hovering somewhere between rust and soil tones, the brown shades of umber vary from region to region, but it has unmistakable cool darkness that has fascinated artists for centuries, adding richness and depth into the shadows of their art where drama unfurls. Writing for the BBC, Kelly Grovier went further, likening it to the dark arts of Caravaggio and calling it “the colour of debauchery.” Renaissance artists were also enthralled to discover burnt umber could be made richer and darker by heating the pigment, offering a whole new realm of possibilities. 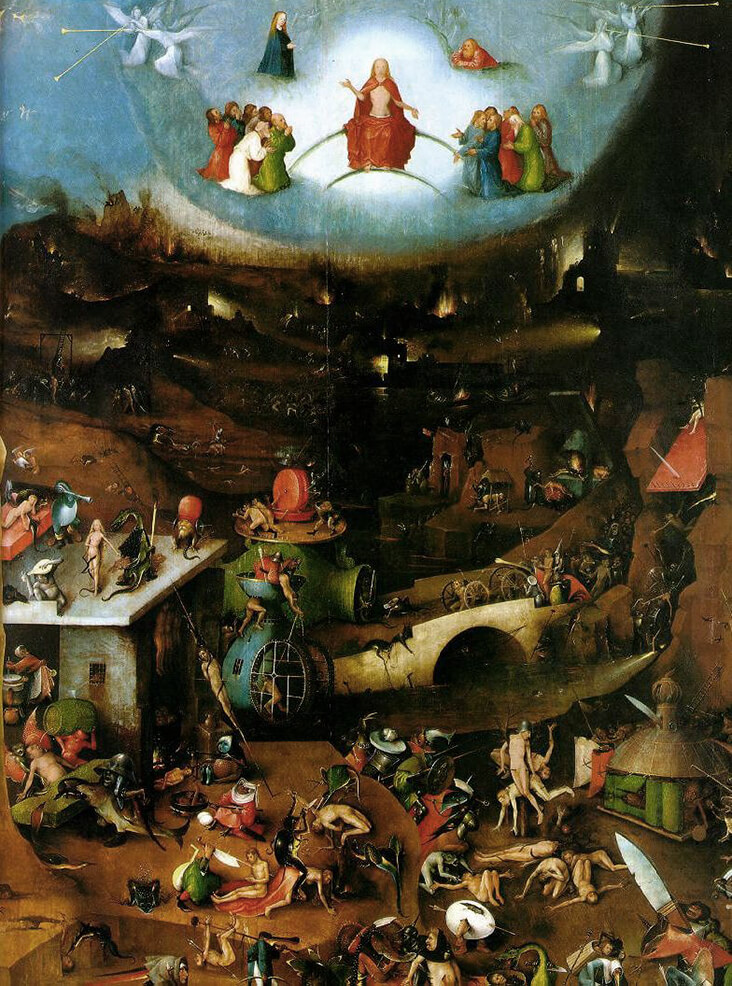 In contrast with the eye-catching tones of red and yellow ochre, umber did not appear in the earliest examples of cave paintings from Australia and Africa made over 100,000 years ago. But when it did feature some centuries later the colour seemed to herald an increasing interest in realism; in the 17,000-year-old cave paintings of Lascaux, for example, animals are painted with more lifelike, nuanced shades of brown alongside more closely observed attention to detail than seen in earlier cave art. 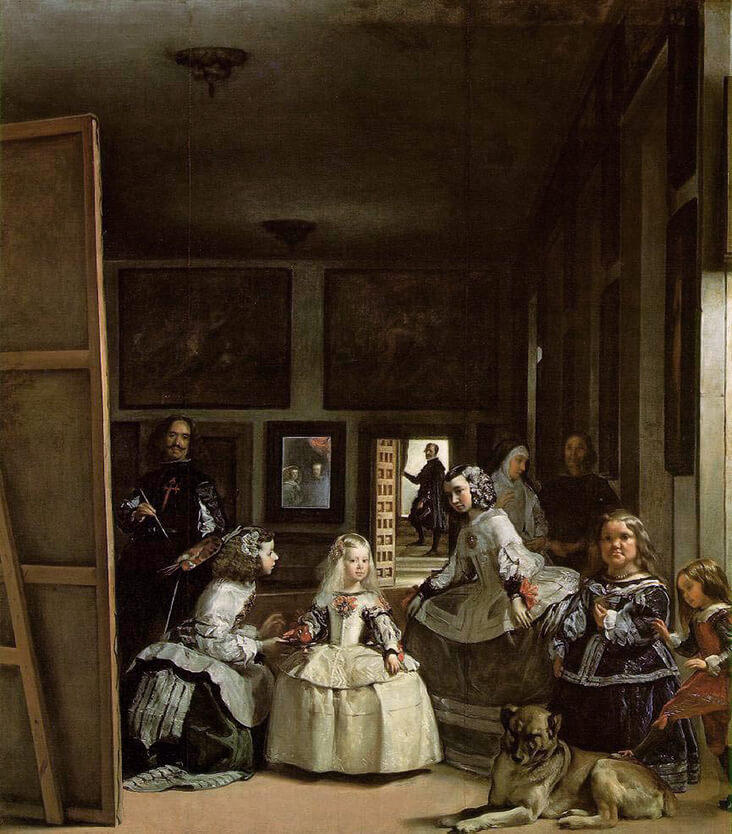 Curiously, umber was less popular in the ancient civilizations of Egypt and Rome, perhaps because its earthy realism proved too rugged for the symbolic mysticism that pervaded their societies. But umber truly came into its own during the Renaissance, particularly in Italy and Northern Europe, when artists were increasingly focussed on depicting greater levels of realism. During this time the most prolific amounts of umber were professionally mined from the central Italian region of Umbria, which some see as the origins of the pigment’s name. Others have linked the term umber with the Latin word Umbra meaning shadow, perhaps a suitable metaphor for the weighty drama that came to define the Renaissance period. 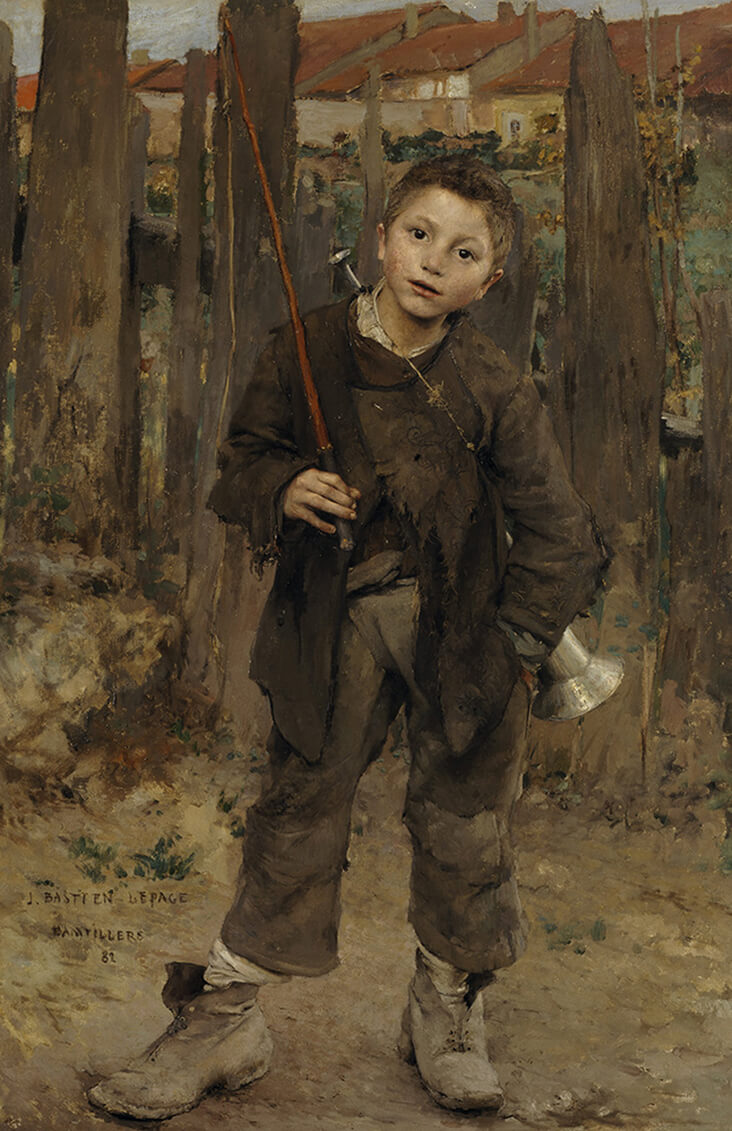 In the fantastically complex scenes of Netherlandish painter Hieronymus Bosch we see umber’s possibilities bursting into life as complex scenes of paradise and devastation open out across sprawling mounds of dirty mud and grass. In The Last Judgement, 1482, umber shades intermingle with red ochres and olive greens to create a fiery inferno of intensity, falling into the blackening depths of shadows on the horizon. Dutch painter Rembrandt van Rijn saw instead the quiet, slowly brewing drama that the colour umber could produce, investing dark, chocolatey browns into almost all his paintings. But perhaps most evocative are his copious self-portraits, which convey his candle-lit face surrounded by shadows that simmer with psychological tension. 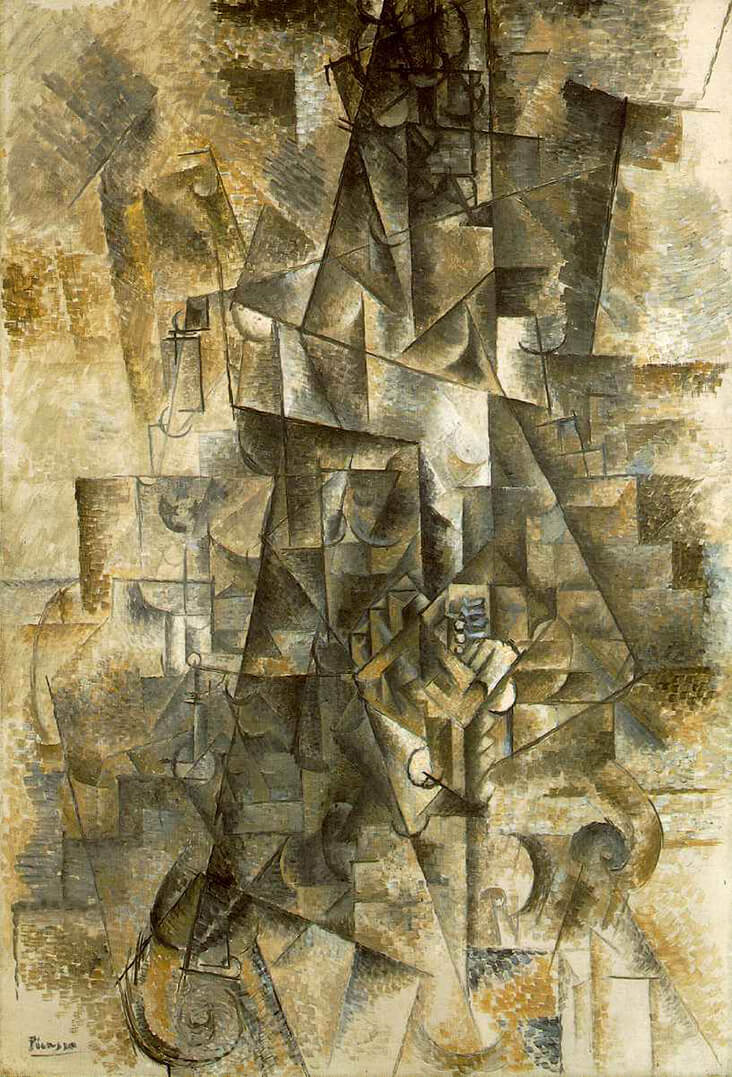 Spanish painter Diego Velasquez brought earthy umber tones into his bodegones or tavern scenes, conveying the rugged simplicity of ordinary life with deliberately crude natural colours. But in many of his paintings, including An Old Woman Cooking Eggs, 1618, and the later much celebrated Las Meninas, 1656, the intensity of dark brown shadows bring a magical, enigmatic quality into his art that historians have been trying to unravel for centuries. After the Renaissance, J.M.W. Turner saw in umber the true spirit of nature, capturing the rocky, perilous tumble of unspoilt land with moody, sombre browns that convey a dangerous sublime. So, too, did his great rival, John Constable, whose love of British soil coloured much of his most famous art, while he proclaimed a great love for “the darkest shades, umber or soot.” 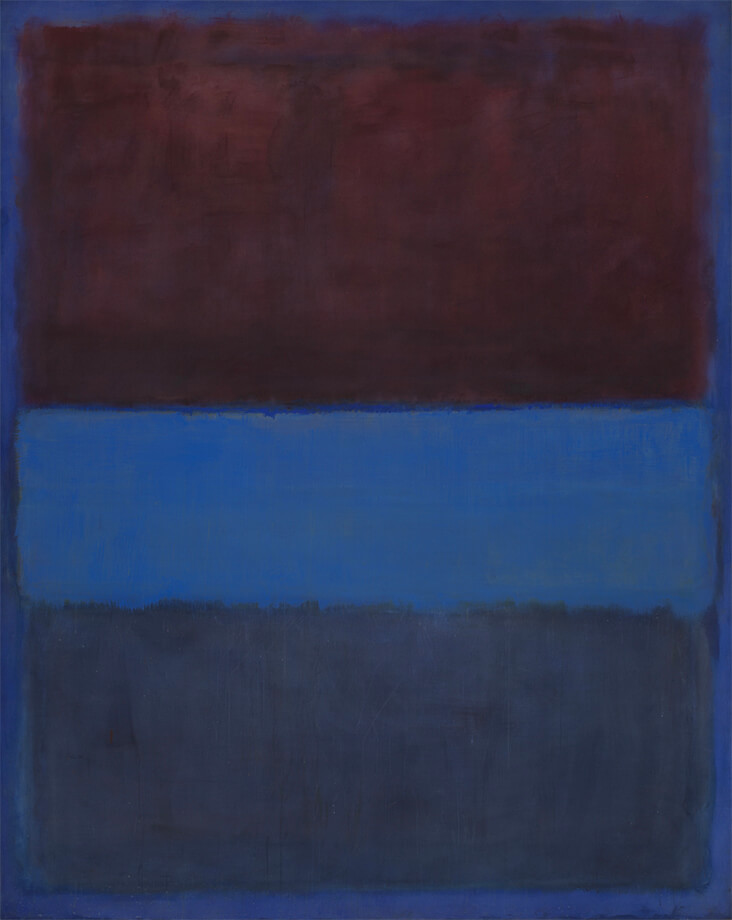 Following on their legacy, Realist painters across Europe embraced earthy tones as they became a powerful symbol of honesty and hard work. French artist Jules Bastiene-Lepage and Scottish artist James Guthrie were part of the Realist School who portrayed farm workers and their labouring children in dark earthy tones, allowing them to become one with their land while maintaining an air of uncanny mystery. If browns fell from favour during the Impressionist era, by the turn of the 20th century fashions turned towards ancient African and tribal art and they were soon back on the agenda. In the Cubist art of Georges Braque and Pablo Picasso muted subtle toned still life paintings suggest dark tabletops in the cool sunlight but forms flicker and weave like a mirage in and out of the darkness before we can truly grasp them. Some decades later American painter Mark Rothko saw in nature’s darkest colours the ability to convey the internal, troubling emotions that plagued him, as seen in Untitled (Umber, Blue, Umber, Brown) 1962 and No. 61 (Brown Blue Brown on Blue), 1953, where trembling, vulnerable patches of umber suggest the unknown, shadowy recesses of the human mind. 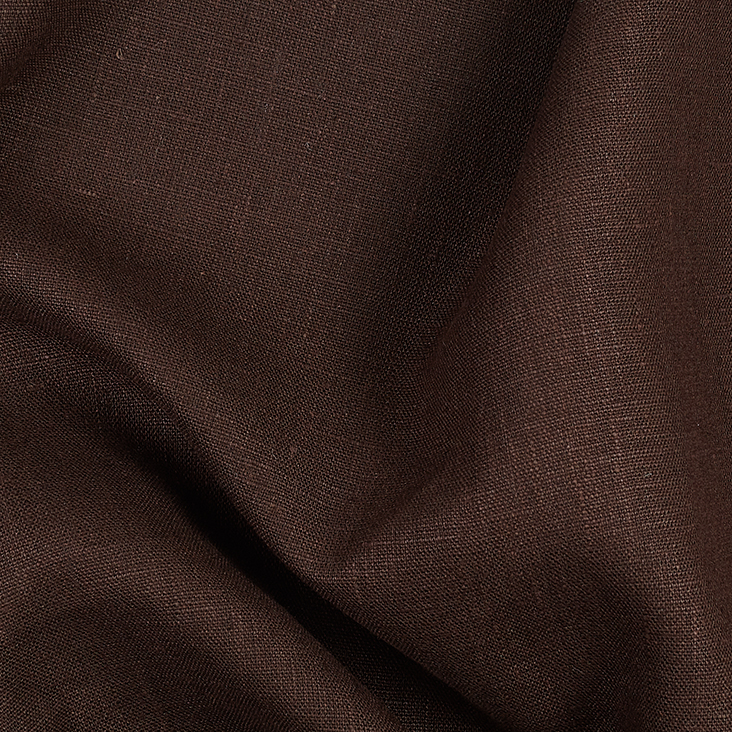 The warm, earthy resonance of red ochre is steeped in history, carrying within it the weight of human survival. The first red pigment ever discovered, ochre was derived from iron rich rocks containing hematite hundreds of thousands of years ago, a highly pigmented mineral that easily stained the skin and could be shaped into sticks,…