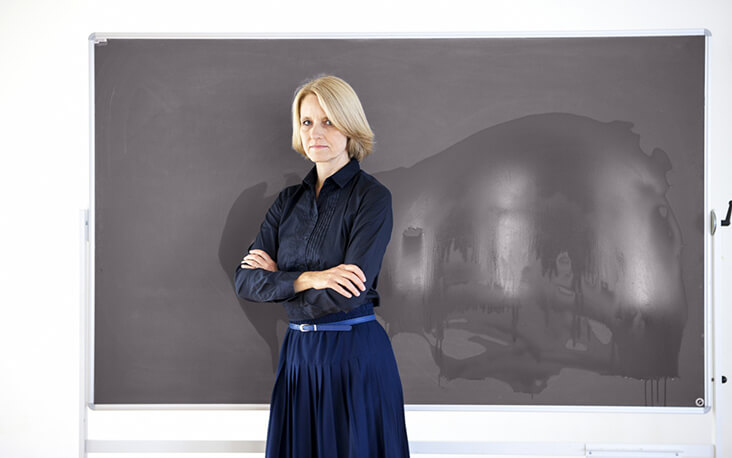 In 2001, two Danish artists, Henriette Heise and Jakob Jakobsen set up a makeshift, educational experiment in their Copenhagen apartment: it was called The Copenhagen Free University (CFU). In the vein of utopian, liberal arts institutions like Black Mountain College and the Free University of New York, their venture was a reaction against the increasing privatisation of European art institutions, ever-mounting tuition fees, and the cuts to arts and humanities budgets. In 2007, CFU shut their doors to avoid becoming bureaucratised. But they declared their venture a victory, because it opened up vital channels of discussion across Europe and beyond about what an arts and humanities education could be, leading to further, similar free pop-up organisations. On their website, CFU simply declared, “We Have Won!”

When Heise and Jakobsen set up CFU, they were making a deliberate statement against the homogenisation and capitalisation of art institutions. They declared in their manifesto, “We do not accept the so-called new knowledge economy as the framing understanding of knowledge. We work with forms of knowledge that are fleeting, fluid, schizophrenic, uncompromising, subjective, uneconomic, acapitalist, produced in the kitchen, produced when asleep or arisen on a social excursion – collectively.”

So, what does a self-led university look like? For Heise and Jakobsen, the CFU resembled something close to an artist’s collective. They opened up their Copenhagen apartment for a series of pop-up events, lectures, projects and screenings, run by participants and visitors, with no hierarchical model in place. There were no entrance requirements, no exams and no specific coursework. Instead, these fluid classes were open to anyone searching for knowledge in the arts, thus fostering a community of like-minded individuals, echoing the way many burgeoning art movements have been formed throughout history. They wrote, “our work is based on the understanding that knowledge is social and that all forms of human activity carry a level of knowledge.” While this might sound somewhat woolly and unstructured, the CFU centred on five key areas of knowledge: Feminist Organisation, Art and Economy, Escape Subjectivity, Television/media Activism and Art History. 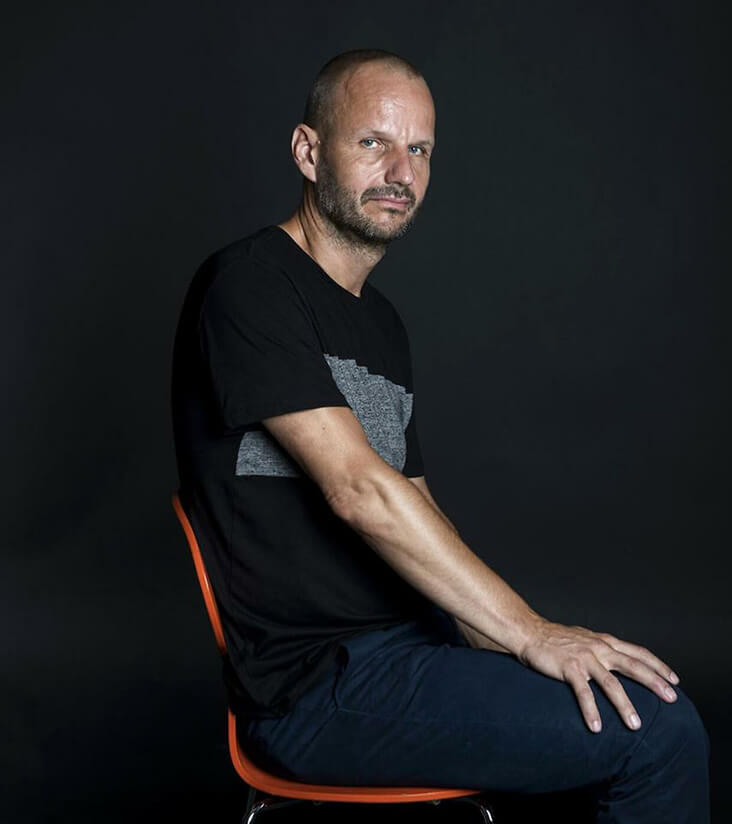 Along with free classes for all, the CFU carried out a series of collaborative group research projects. One of these was their own community TV station titled tv-tv, to which families and children were even welcome to participate, as Heise and Jakobsen demonstrated with their DIY tv programme titled Exploration and Unlearning, 2007, made with their then five-year-old daughter Solvej. They also produced a series of publications on topics related to the history of art and mass-media.

CFU aimed to attract individuals from near and far, writing, “Our scope is both local and global, looking for fellow travellers around the corner and around the world.” However, it’s clear that such an organisation is going to benefit locals the most, particularly those on a shoestring budget with limited means for travel.

Sceptics might argue what might be the higher purpose of these classes when there is no incentive to earn formal qualifications. But as earlier, similar models of education have shown, such community and participatory educational activities enrich the lives of participants and show how creative learning can be integrated into day-to-day life, rather than a homogenised, structured programme.

Two years after closing, the CFU received a warning from the Danish government that only institutions recognised by the state could call themselves a university, and if they ever tried to reopen, they would now be punishable by law. In response, the CFU put out a call to other like-minded individuals encouraging them to open similar, free-style, unauthorized universities, writing in a statement, “All power to the free universities of the future!”

While the CFU was a short-lived venture, lasting only six years before shutting up shop, its notoriety and influence has been well-publicised in a global context since, leading to similar pop-up style, unstructured educational programmes in Denmark, London and beyond. CFU call the practice of organising temporary, autonomous educational projects a ‘starburst strategy’, which burns brightly enough to leave a lasting influence but not so long it becomes stuffy and entrenched. While this model of education might seem too utopian and idealised for those seeking more formal qualifications, it does demonstrate how learning comes in a huge variety of guises, and that peer-led learning, where students teach and influence one another, can be a particularly vital ingredient in the creative arts. Jakobsen says, “I believe that self-training is always necessary, because institutions are never capable of giving sufficient or adequate knowledge. Even the “progressive” institutions act according to the norm, and so the only way out, for the schools, is to decentralise as much as possible.”

Do you think it is more important to gain accolades from an established university when it comes to creativity, or is it possible that other forms of teaching could be the answer? Should creative pursuits be taught for free? In the US, this is seldom the case, would love to hear your views on this. This is the last of our alternative education for artists and creators series. Here is a chance to read back on Black Mountain College, Bauhaus, Kunsakademie Dusseldorf. We are also really curious to know if you were taught sewing within university walls, or at home watching your mothers, grandmothers, aunties as a child, or perhaps you are self- taught through the ‘university’ of YouTube and IG.