The Power of Kindness in Two Acts 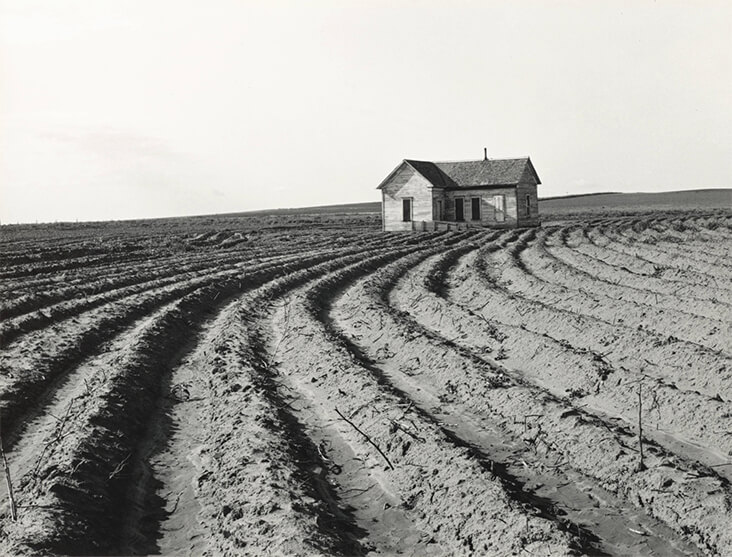 Act One: A Failure in Kindness

One time I had to ask the local sheep shearer to come to shear my family’s flock. He is notoriously difficult to work with. Several experiences with him in the past led to me not look forward to making this phone call.

Mother and I were so anxious to avoid working with him that we first embarked on shearing the sheep ourselves. She bought an electric shearing trimmer, and we set to work. I caught them, wrestled them to the shearing spot, and secured them with a collar and rope to be sure they wouldn’t escape. It was a daunting task. Each sheep took us 30 minutes to an hour. The professional shearer could do each sheep in 5 minutes (clearly our life calling wasn’t to become full time shearers). After every sheep, our backs would be sore from bending over and our arms from holding the heavy trimmer. After a few afternoons of labor and seeing how shockingly few sheep were sheared for what felt like ginormous amounts of effort, we finally decided to make the dreaded appointment with the professional. 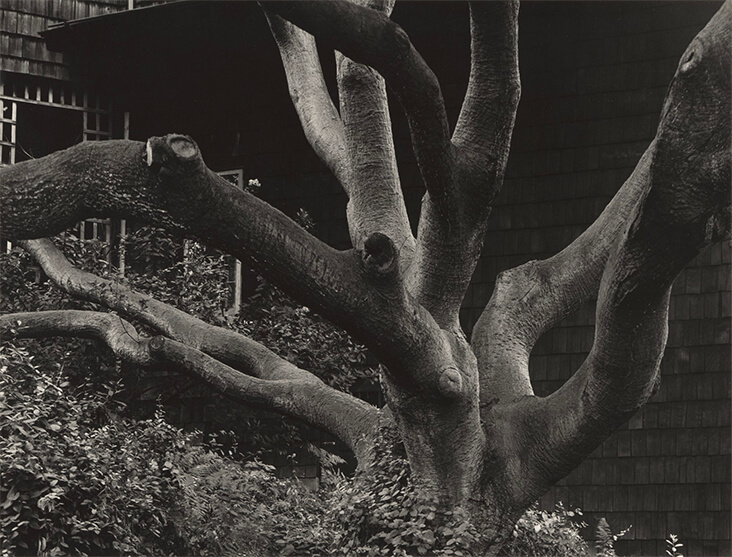 My task on the call was to be twofold. First, I had to request him to shear the sheep (that was bad enough), and second, I had to address some past situations and try negotiate a solution in an attempt to create a better experience for everyone involved, including the sheep, this time around.

It would be much easier to not bring up conflict, much easier to not get the sheep sheared at all! But I knew what I had to do, and I had put it off long enough already. I ran through the whole conversation in my head beforehand like a game of chess. I prepared my opening statements and tried to predict his counter moves as I constructed the strategy of my negotiations.

Reciting my prepared lines in my head, my inner frustrations with him were fully awakened. I confidently, hotly, dialed his number. At the sound of my first request, the conversation quickly spiraled down. It wasn’t in my plan to be harsh, just to be firm. But I didn’t keep my anger in check. As things spiraled, my words got harsher and he got more defensive. I dug in deeper and his responses became more cutting. After we each delivered a few blows to the pride of the other in exchanges of hurtful words, it ended with him refusing to shear any of our sheep.

The ancient Hebrew King Solomon (970 BC) said this, “Harsh words stir up anger, but a gentle tongue turns away wrath.”

As Mother and I dragged the electric shearing trimmer back to the barn and I wrestled another huge ewe into a collar, my arms aching with the weight of the trimmer and my ears tired of its merciless buzzing, the wisdom of this proverb had time to sink into my being. It was truthful, and I had acted in error. I had learned my lesson once again. 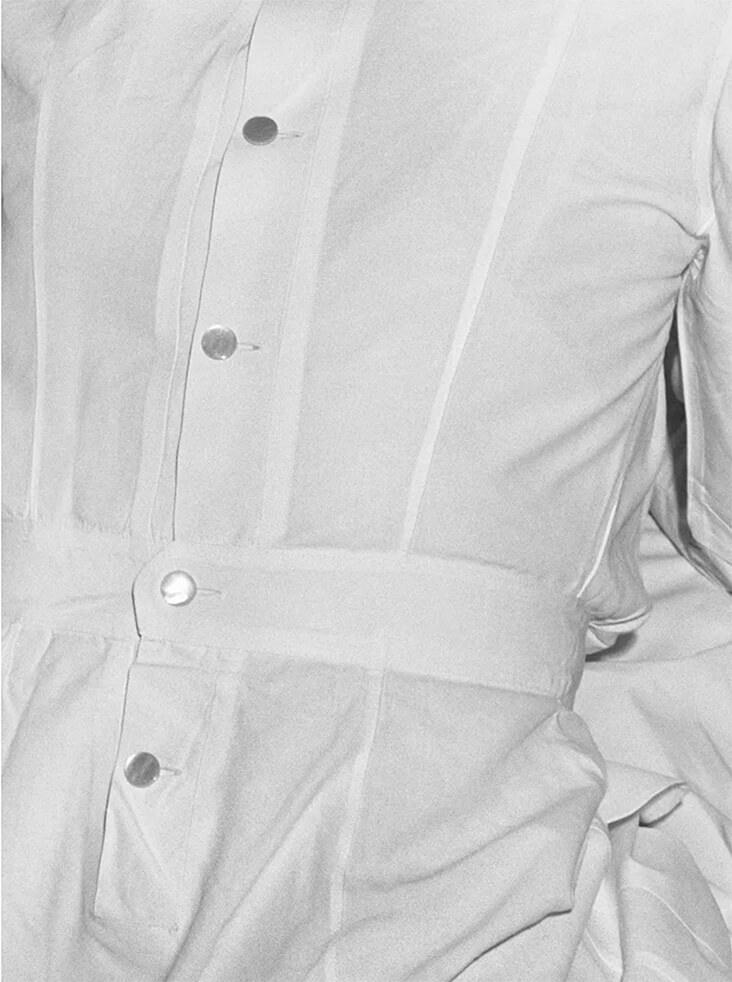 Act Two: A Success in Kindness

Part of the joy of having my own business is I get to do many tasks. One of them is customer service. I enjoy it because it gives me a chance to interact with my customers on a more personal level. It’s a joy to get to know people and most interactions are lovely. Every once in a while, though, there is someone who is really disgruntled. One day a woman emailed in regards to a misunderstanding about something in one of my patterns. She was harsh and obviously angry.

It was tempting to write back with defensiveness and harshness, but I’ve learned that when people are hurtful it’s a big clue that they are hurting inside. Hurting people hurt other people. Instead of writing back with mean words, I apologized for the misunderstanding and said some kind words about her.

Would you believe that she wrote back and said the most amazing thing? She said she was angry at me, but now because of my response, she wanted to support my business more and to be friends! 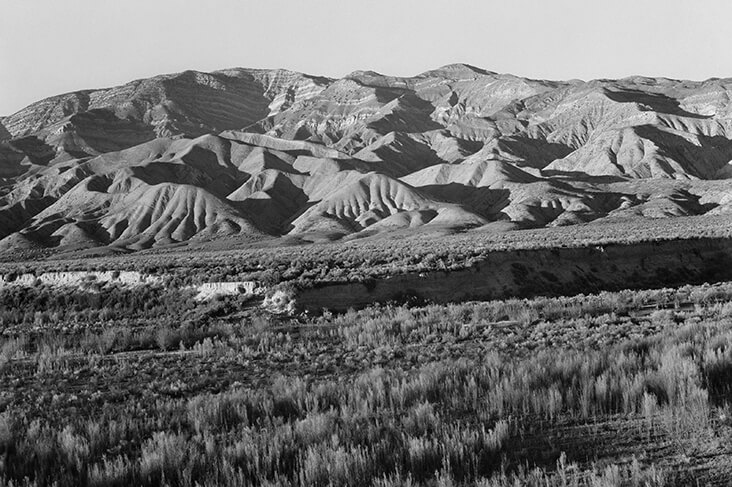 In our heads, it can seem like it’s going to be so satisfying to give someone what we feel they deserve. It’s hard to be kind when people don’t treat you fairly or kindly and are hurtful and attack your pride. But next time you want to respond with harshness, think of the words of Solomon. It’s really not all that satisfying and only makes things worse anyway. Kindness, on the other hand, can make a friend even out of people who feel like foes. It’s always worth it to be kind.

In my last article, I asked you if you would be interested in some pattern recommendations for kids wear – and as I know timing is key, I did that the- day- before the photo shoot for today’s post! So guess who had a relaxing evening while E. was sleeping…? Not me. No, I’m just…