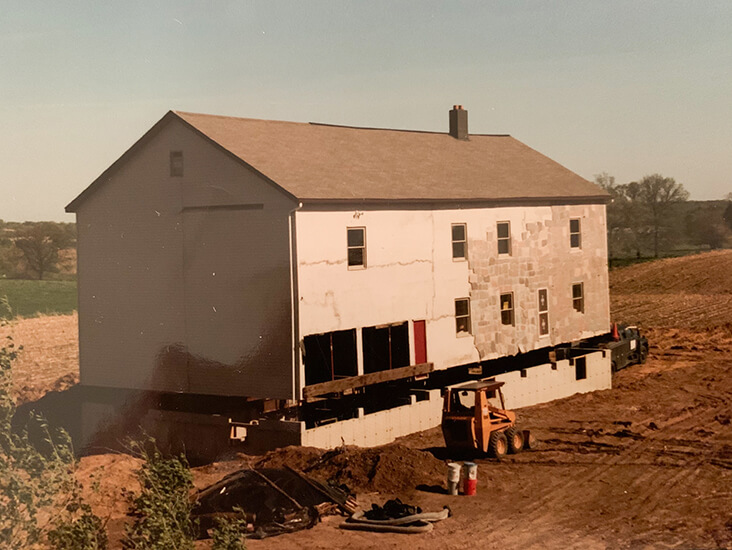 Have you ever had a major crisis come up in your life or a big door closed on something you were putting a lot of hope in? Maybe in a career or relationship or something else you hold dearly? It is devastating when a dream, a hope, a plan goes careening off a cliff edge. When it’s gone, we not only lose the thing itself but also our castle of dreams built around it. That’s why the feeling of loss can feel disproportionate to the loss itself. It’s so painful.

In the early 90s, my parents built a house. Dad wanted a new house but Mom wanted an old house. So, they compromised and built a new house with salvaged lumber from an old sawmill. Dad and Mom spent years saving up for the building materials. It was a sacrifice for all of us. Then they spent a few years actually building it, doing almost all of the work themselves. Mom had just finished putting up the wallpaper in the basement and we were about to move in when something devastating happened. 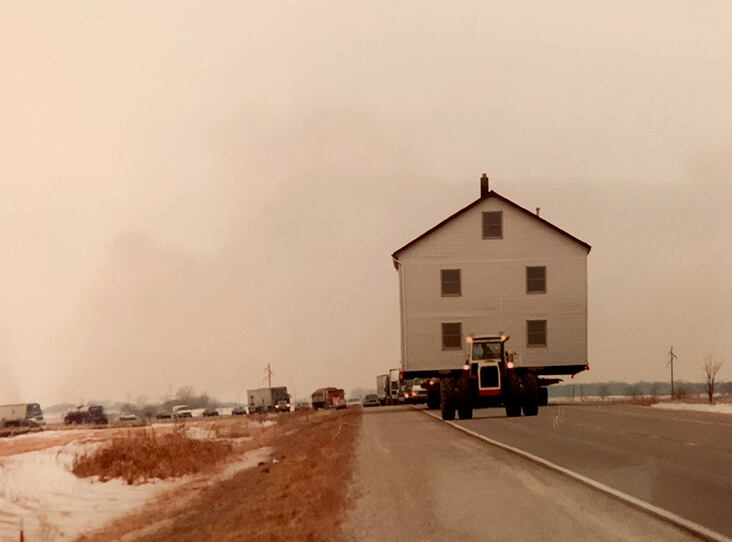 There was a major flood that year. Even though the house was high up on a hill, about a mile from the river, the waters got so high that it caused the hill to start sliding. The foundation walls, the ones Mom had just covered in wallpaper, cracked apart. As the waters rose, the hill kept sliding, and the cracks kept growing. It was clear. To save the house they were going to have to move it. But that was a big problem. They couldn’t find any land for sale, and they had already spent years saving to build the house. Moving it was going to be an unthinkable expense.

Through a series of unpredictable events, what started as a heartbreaking disaster ended up being one of the biggest blessings for my parents. They ended up moving the house to a farm 10 miles away. Where the house once sat on a 2 acre lot, it now sits on a 40 acre farm. The disaster somehow brought my parents 20x more land. The farm has pasture and woods and a creek. It was a wonderful place to grow up. It’s still my favorite place in the world. My parents really got a miracle. 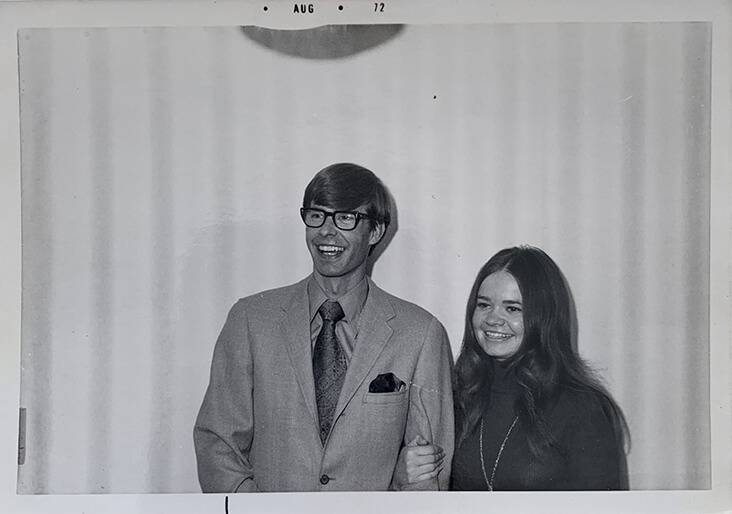 When visitors come to the house now, they look up at the old beams and often ask how old the house is. They are always surprised to hear it’s a new house. Apparently compromise my parents made with each other between the old and the new was quite successful.

Over and over in life, it seems like when you are faced with the biggest struggles, the deepest, darkest valleys and you are getting snagged on all sides by briar patches, that is a time to rejoice that something better than before is up ahead. It’s so hard to let go of the old dream. The pain is so real, so hurtful, so confusing. But in the midst of grieving the loss of the old dream, I want to encourage you to dare to think that just maybe, what if your new dream is going to be even better than what you had before.